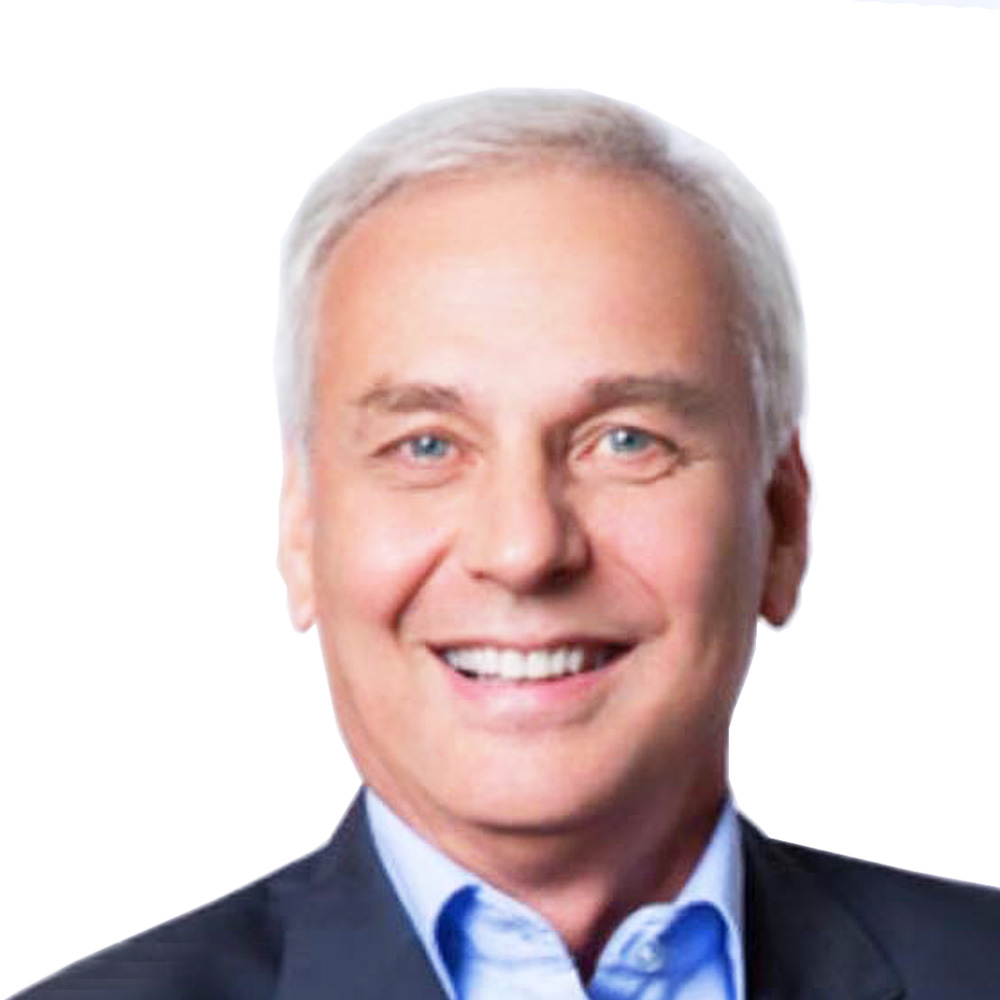 CEO Siemens Greater China
With 30 years of international experience in various markets from Europe to ASEAN, Pacific, North Asia and China and managing businesses in different sectors and industries for the multi-billion Euro enterprise Siemens, Lothar Herrmann is one of the most experienced Asia experts in German economy. After several years as "Manager international Regions" in Asia and "Managing Director" at Siemens in Bangladesh, Lothar Herrmann moved to Beijing in 1995 as "Head of Task Force China and Director of Corporate Strategy" for Siemens. After three years at Siemens Headquarters in Munich as "Vice-President North-West Europe", Herrmann again decided to pursue a career in Asia in 2001, where he became "Vice President New Plants and Service" for Siemens in Shanghai, followed by the position as "President & CEO ASEAN" of Siemens Ltd. in Thailand (2005-2009) and "President & CEO ASEAN" of Siemens Singapore (2009 - 2013). In 2013, Herrmann was appointed "President & CEO Siemens Greater China", and in 2019 he moved to the position of Chairman & CEO Greater China.

In addition to his duties at Siemens, Lothar Herrmann took on leadership positions in various organizations (Singapore Economic Development Board of Directors, Singapore National Research Foundation) to promote exchange between Europe and China. Within the network of the German Chamber of Industry and Commerce, Herrmann was president and board member in Thailand, Singapore and is currently chairman of the German Chamber of North China. Lothar Herrmann has excellent government relations and is currently shaping and driving strategies related to Industry 4.0 and digitalization. He has been awarded several Business Excellence Awards and holds a professorship at Tsinghua University in Beijing, which is one of China's most prestigious universities, and is a member of the Board of Trustees of Tongji University in Shanghai.
„Keep your promises and be consistent – be the kind of person others can trust.“