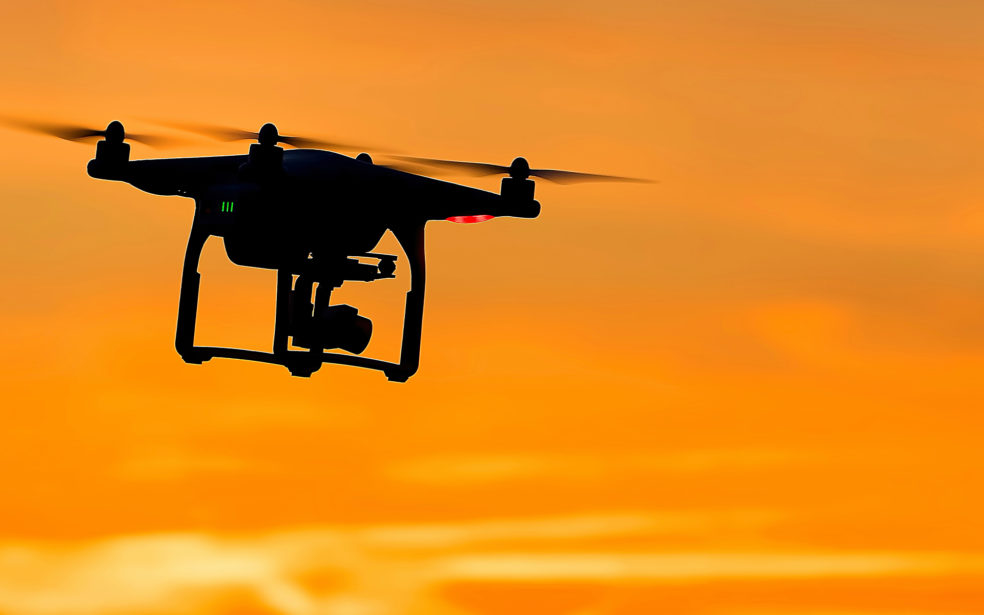 The Rise of China's Drone Industry

How big is China’s drone industry?

With an expected CAGR of 40.67% between 2017 to 2024, China’s drone industry is thriving. The country is the second largest drone market in the world and is expected to close the gap with the leading market USA in 2024. As the predicted total market value of the Chinese drone industry is over 180 billion yuan in 2025, the sector has turned into a profitable business. According to Drone Industry Insights, the Shenzhen-based company DJI is the top manufacturer of commercial drones, leading far ahead with an estimated market share of around 70%. The American company Intel (4.1%) is taking second place, closely followed by the Chinese company Yuneec (3.6%). 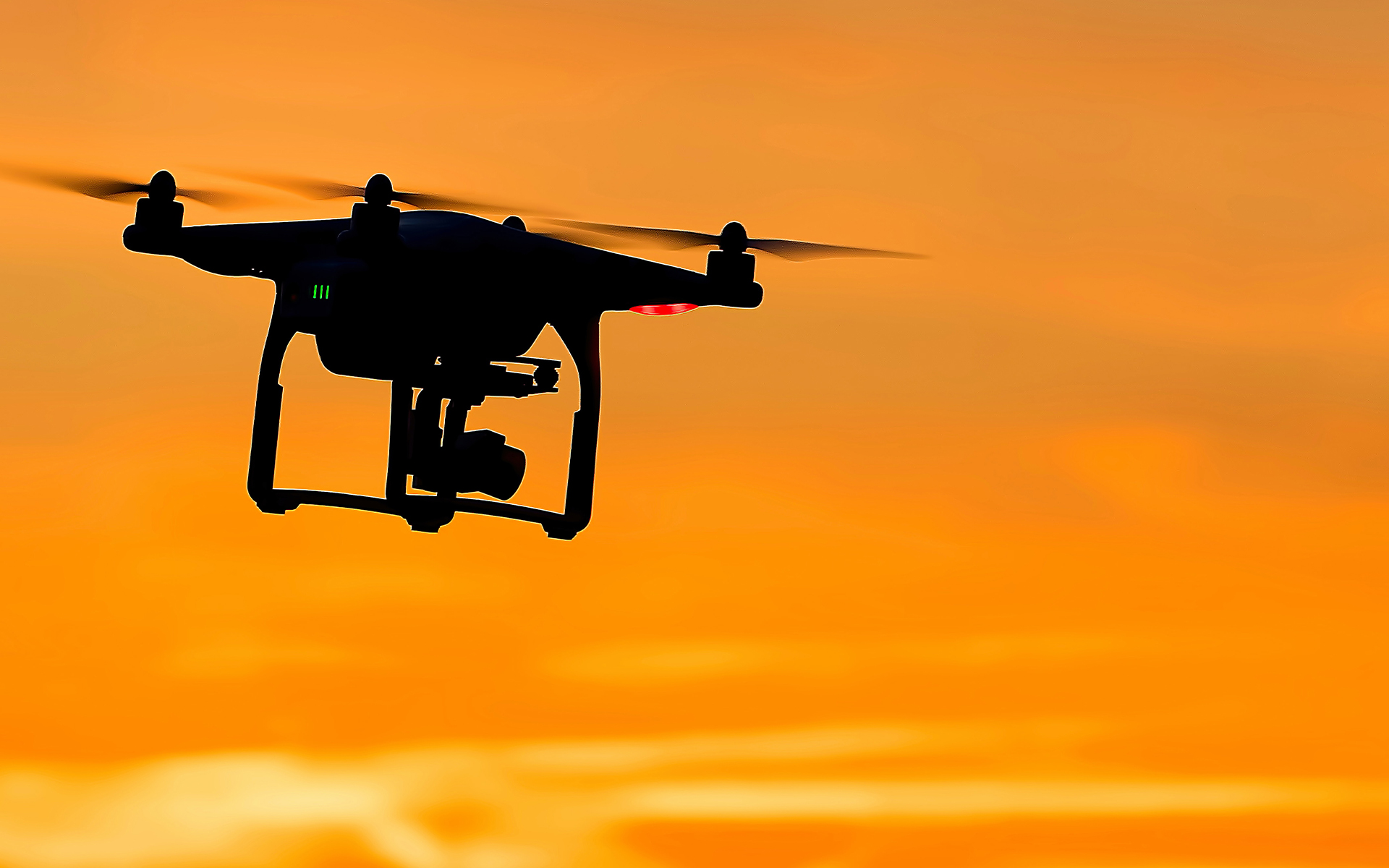 What drives the Chinese drone industry?

Although China’s history in drone manufacturing just started in the 1960s, China has already risen to one of the leading global manufacturers due to the country’s rapid development. Favorable regulations and policies in terms of innovation and technology by the government have driven the growth in the drone business, with Shenzhen as the hub of drone manufacturing in China. Furthermore, the strategic plan Made in China 2025 states the drone industry as one focus sector, which further speeds up its growth. Drones support China’s efforts to expand automation across various areas, significantly reducing time and resources needed as well as enhancing productivity and efficiency. Especially due to the high population density in the country, China is increasingly using drones to grow its next-generation logistic network. On top of that, the COVID-19 pandemic has accelerated the demand for drones, which reduce unnecessary human contact and thus mitigate the spread of the virus.

In which industries are drones used in China?

While drones were originally invented for military purposes, its usage has been spread across various industries in China: