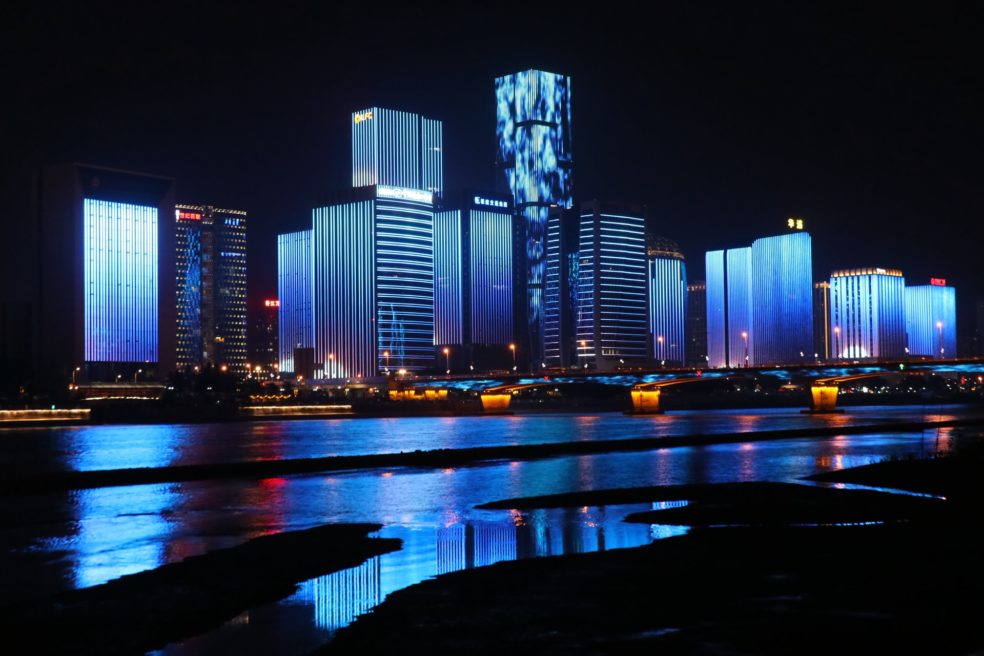 FDI into China reaches new highs in 2021: What does it mean?

How is China performing in FDI inflows?

Global Foreign Direct Investment fell sharply by 32% to 1031 billion USD in 2020, according to the OECD. However, China's FDI inflows bucked the trend and rose to 212 billion USD by increasing 14%, surpassing the US to become the world's largest recipient of foreign capital. According to data released by the Ministry of Commerce in China, the actual use of foreign capital in the country hit a record of 173.5 billion USD in 2021 – increasing by 20% YoY. We are also witnessing a rising interest in investing into the China footprint in our consulting practice. 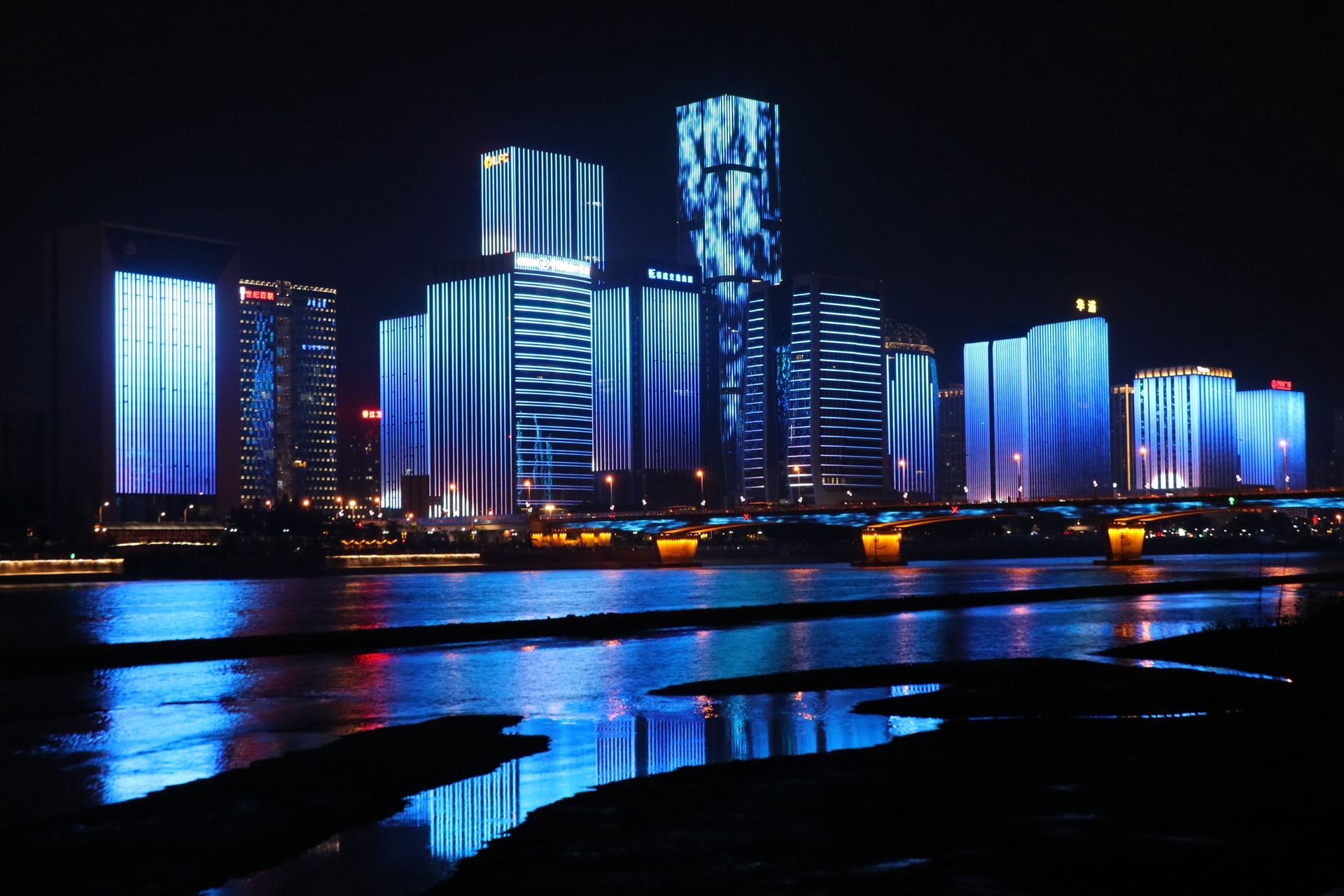 Why does China demonstrate such significant growth?

What are the key features of FDI in China?

FDI inflows into China in recent years show features that are reflecting both traditional investment patterns but also the country’s transition to a more consumption- and service-oriented economy.

What does it mean for companies and investors?