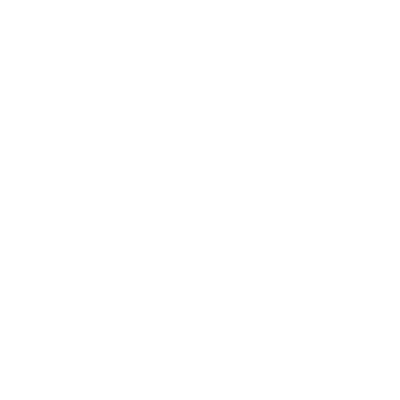 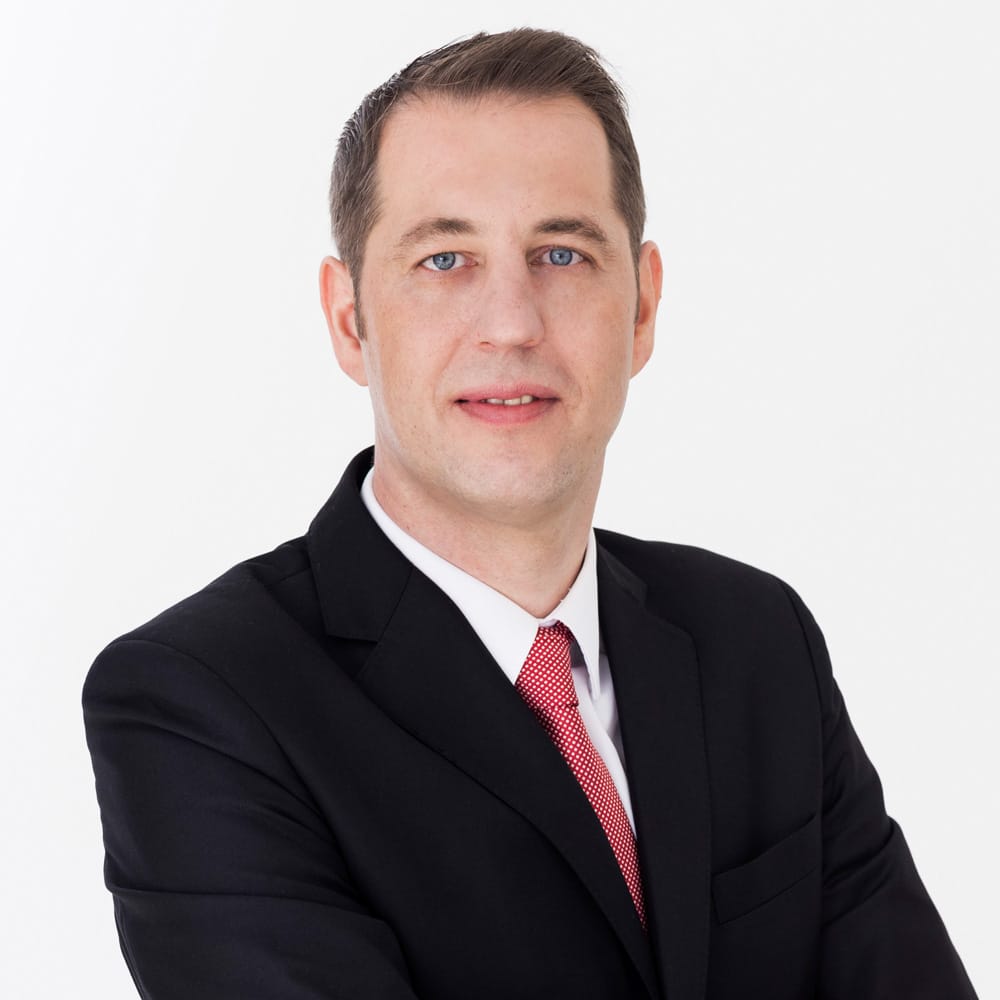 Thanks to its low manufacturing costs and its growing markets, Southeast Asia has developed into an increasingly lucrative production location for globally active enterprises.

Furthermore, thanks to closer ties between governments in the region, business models of the format “China+1” are steadily gaining in importance and offer new business opportunities. Thanks to a wealth of experience gained on a wide range of projects, EAC is well acquainted with the characteristics of the markets in Southeast Asia and can support its clients in a wide range of activities in the countries in focus.
Due to weaker economic growth and markedly higher labor costs in China, attention is increasingly focusing on Vietnam as a lucrative business location for international companies. One important reason for this development is the high growth rate forecast for the country – the economy is projected to grow an average of 6.5 percent a year until 2024, making Vietnam one of the countries in the region with the best outlook. In addition to the very promising expectations for economic growth, Vietnam is also attractive because of the high level of education of its young population and significantly lower unit labor costs than the former ‘workbench’, China. Furthermore, Vietnam, with more than 90 Mio inhabitants, has a domestic market with excellent prospects and the political environment is considered to be stable over the long term. The geographically beneficial location as a link between China and Southeast Asia is a further attraction for investors.