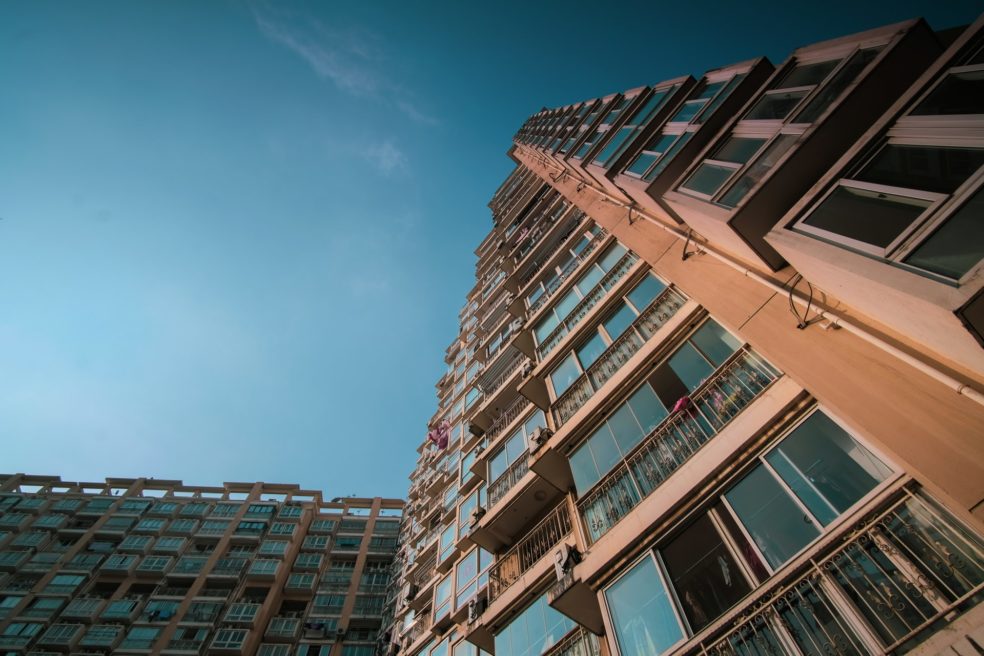 Even before the recent turbulences around Evergrande and other property developers, the Chinese government has already been worried about a potentially overheating real estate market for several years now. In this Executive Briefing, we are providing some background on the issue and introduce one of the most impactful policy measures that has been introduced so far to reduce risks: the Three Red Lines Policy. 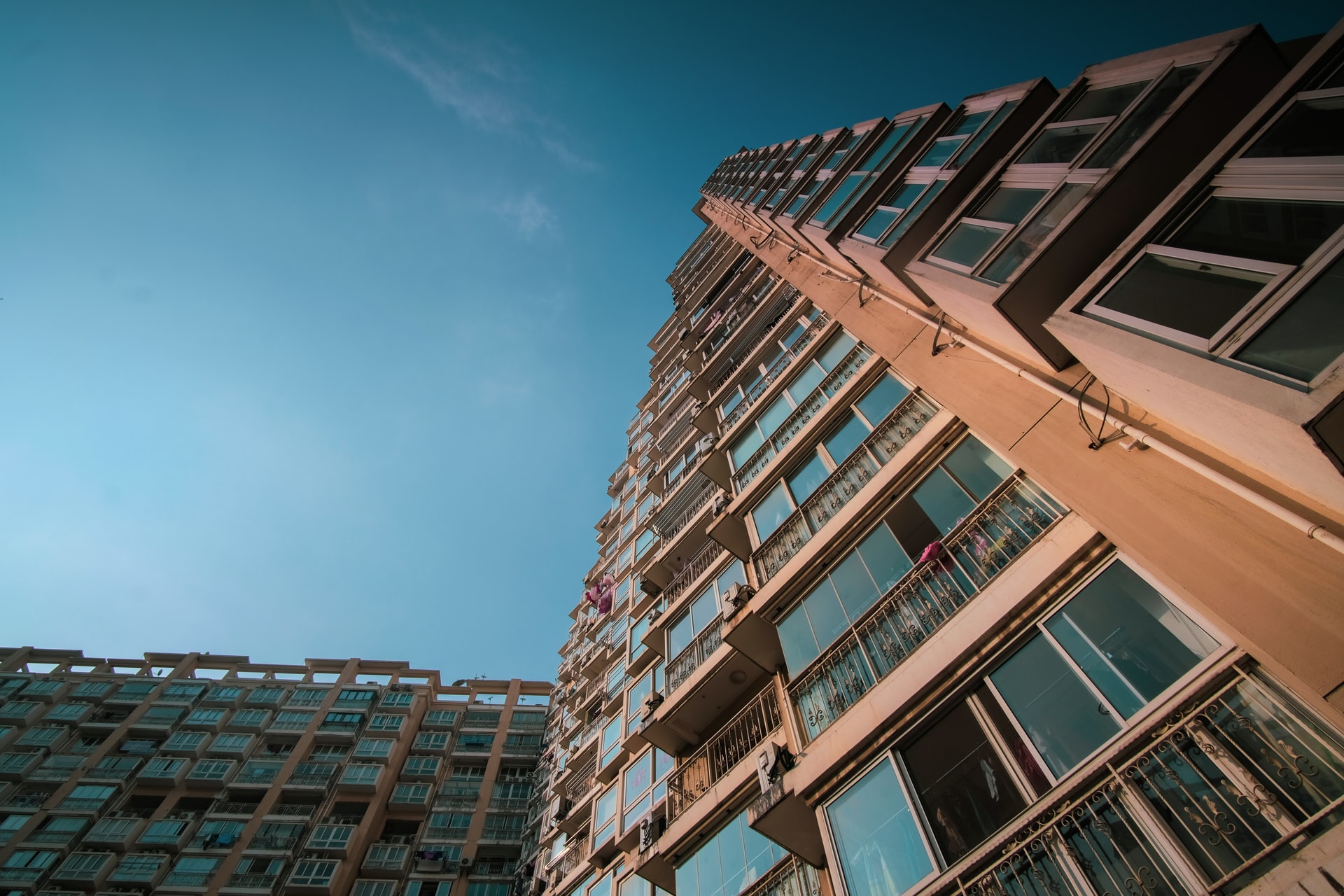 The development of the Chinese real estate market in recent years (marked by rising housing prices and the growing debt level of real estate developers) has created fear of a housing bubble in China, which collapse could have dramatic consequences on the country’s economic growth. Experts estimate that almost 90% of Chinese families already own an apartment, and that almost one in four apartments in China is currently empty - indicating that the market is fueled rather by speculation than by actual demand.

As China’s real estate industry accounts for around 29% of economic output, a crash of the industry could highly damage the health of the financial system and heavily affect the livelihoods of many Chinese people, who have most of their net worth invested in real estate.

Taking this into account, the People’s Bank of China and the Ministry introduced the Three Red Lines Policy in August 2020, with the aim to improve the financial health of the real estate sector by reducing developers’ leverage, improving debt coverage, and increasing liquidity. Under this framework, selected large real estate developers are assessed against three criteria, after which they will be categorized into the colors green, orange, yellow, and red, deciding the extend they are allowed to grow their debt in the next year.

If all three criteria are passed (green), the company can increase its debt up to 15%. A breach of one (orange), two (yellow), and three (red) criteria will decrease the percentage to which debt can grow to 10%, 5%, and 0% in the following year respectively.

What does it mean for developers?

As of the beginning of 2020, only 6.3% of rated real estate developers were able to comply with all policy criteria. But since the launch of the new regulation, companies have made efforts to control their financial performance, and credit health improvements were clearly visible in 2020 H2 earning reports. In the period of June 2020 and December 2020, 90% of the companies saw an improvement in their liability to asset ratio, 81% in their net gearing ratio, and 86% in their cash to short-term debt ratio, leading to several rating upgrades of real estate developers. This trend is believed to be directly related to the introduction of the Three Red Lines Policy.

Companies are actively trying to lower their liabilities by reducing the amounts of borrowings, while developers are becoming less aggressive in their expansion plans as they scale back on their land acquisition and are disposing assets not related to their core development business. In the future, this might push out smaller developers, with the real estate market being concentrated on a few dominating players. Given a transition period of three years, developers have until mid of 2023 to meet all three criteria.

In recent months, China has further implemented measures to tighten the credit environment and regulate the heated real estate market. In December 2020, China’s Central Bank issued a regulation to cap property loans by banks to control real estate investment and curb housing price speculations. Divided into five categories, banks are subject to different caps on their loans and have a grace period of 4 years to meet the regulatory requirements.

Another guideline for improving order in the real estate market was announced by eight government departments in July 2021, which focuses on strengthening supervision in the areas of real estate development, rental housing, brokerage, and related services over the course of the next three years. Under the principle ‘housing is for living in, not for speculation’, the government strives to clean up irregularities in the property market, with this trend expected to continue to grow in the future.