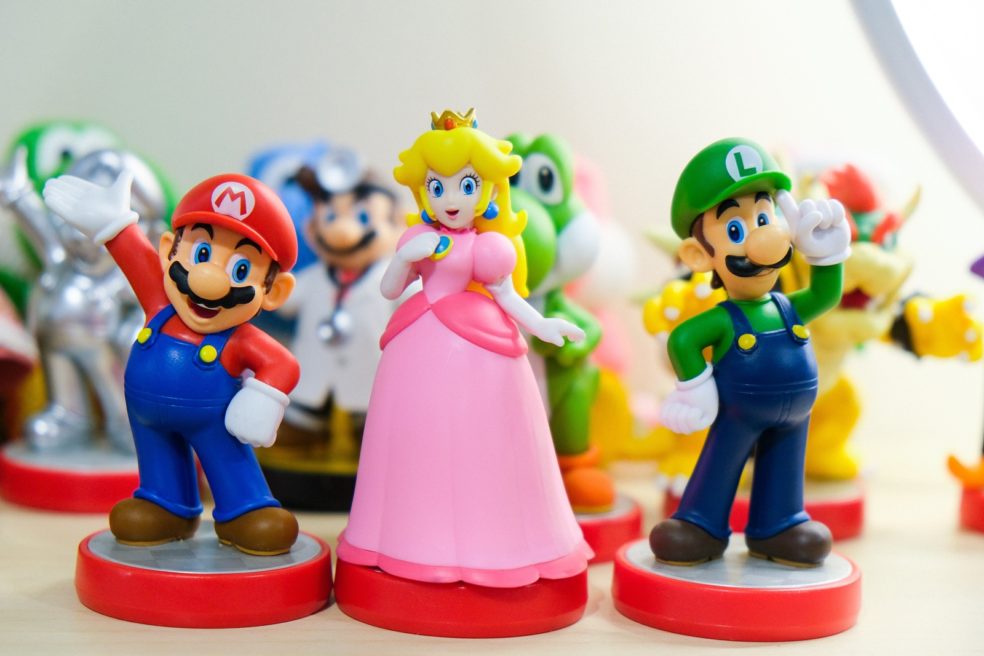 A New Concept for Toys

When talking about toys in the Chinese market, they no longer are exclusive targeted at infants or children, and go beyond the traditional categories such as puzzles, plush and dolls. A new concept of toy is on the rise, called trendy toy (or artistic toy). Trendy toys have become increasingly popular, especially among young Chinese consumers aged 15 to 25, the so-called generation Z or “Kidults”.

According to research by the Chinese Academy of Social Science, the trendy toy industry in China had reached a sales volume of 30 billion yuan in 2020 and is expected to jump to 76 billion yuan by 2024, resulting in a compound annual growth rate of 30%. 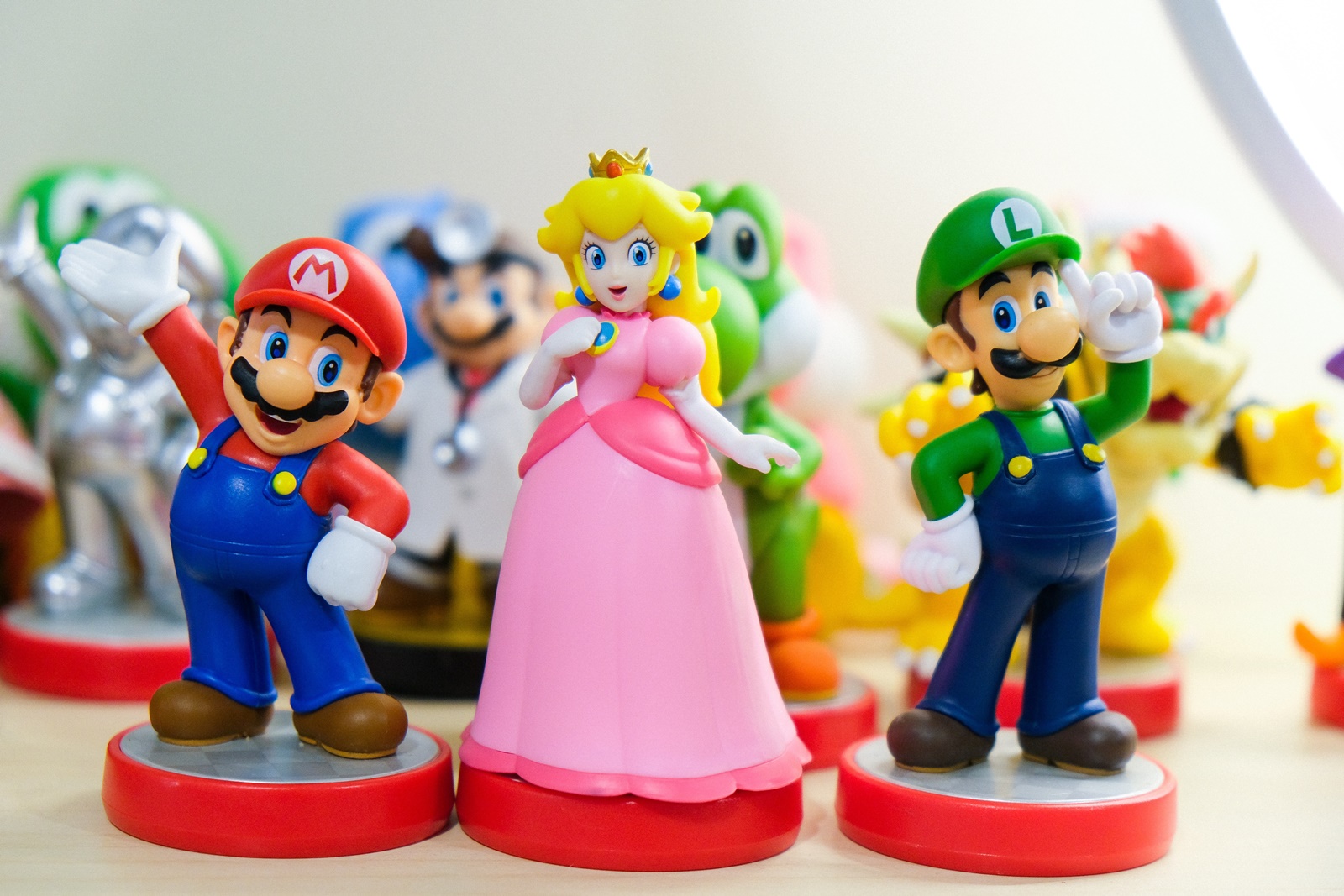 What is a trendy toy?

The trendy toy has neither a universally recognized definition nor a clear category boundary. It is up to customers to define whether a toy is trendy or not. For example, some items such as stuffed toys of LinaBell (2021 Disneyland new cartoon figure) and Bing Dwen Dwen (2022 Beijing Winter Olympic Mascot) essentially belong to traditional categories, but they are also categorized as trendy due to their market success and young kidult craziness of owning them. In general, this new category has at least two essential elements:

These two features are the keys to stimulating customers’ buying decisions because they use a special design or buying experience for the consumers’ pursuit of novelty or for self-expression – emotional factors that are becoming increasingly important among young and wealthy Chinese.

At present, more than 3,600 trendy toy-related companies exist in China such as Pop Mart, 52toys, Rolife in the market. A lot more have continuously sprung up. There are also international players, such as KAWS and Be@rbrick. The toy varies in price, ranging from 50 to more than 1,000 yuan, depending on artist, brand, exclusivity and marketing.

Where does the future for traditional toy lie?

The trendy toy market shows huge potential as many of the industrial participators believe – especially as the traditional toy market has stagnated recently due to the covid pandemic and the general retail decline. But competition is fierce: The expansion battle is ongoing with enormous online marketing investment and aggressive offline retail channel occupation. Additionally, consumers today are becoming extremely picky about design, quality and what they can get from the items emotionally.

As mentioned above, as there is no clear boundary between the “trendy” and “traditional”, any traditional ones, can go trendy in the changed times. The most important thing is the storytelling and the strategy that could drive the shift and educate customers. Overall, it is good timing for the toy related players to rethink their strategies and positions in the toy market, staying traditional and classic to stabilize, or incorporating trendy elements to expand.