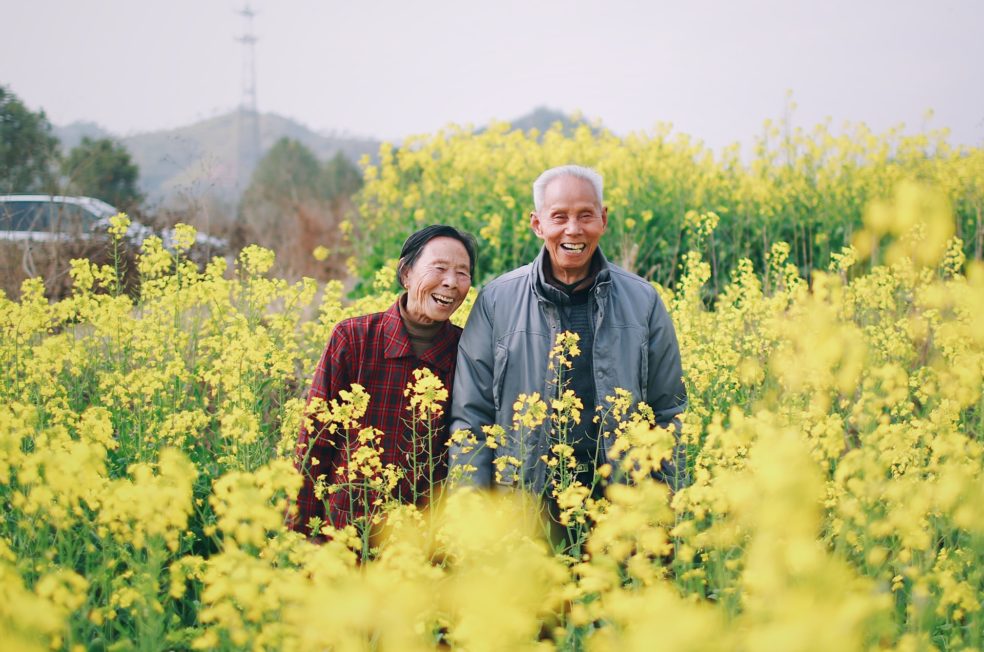 Accelerating Demographic Shift and Start of an “Aged Society”

In January 2022, Chinese elderlies aged 65 and above reached 200 million – accounting for 14.2% of the total population. According to UN standards, a country with more than 7% of the population over the age of 65 is an "ageing society", more than 14% an "aged society" and more than 20% an "ultra-aging society". Thus, this marks China's official demographic entry into an "aged society".

Meanwhile, China’s elderly service resources are not balanced geographically: especially in rural areas and in the case of empty-nest elderly (whose children living in other cities) there is a shortage of basic living security. At present, most elderly services are provided by family care as well as government insurance and subsidies – but in the current stage of an “aged society” these services are expected to be extended. 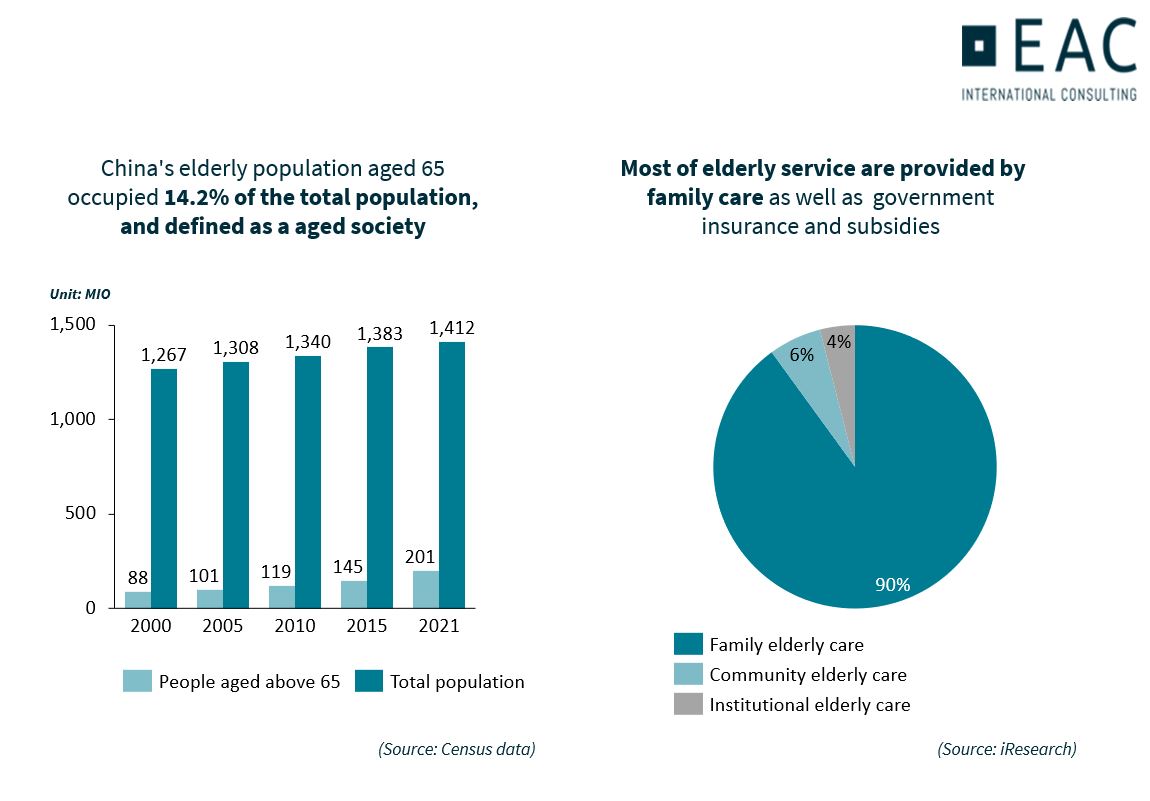 In order to release some of the economic pressure associated with elderly treatment and improve living conditions, different government departments have issued a series of policies for improving the system for elderly services: 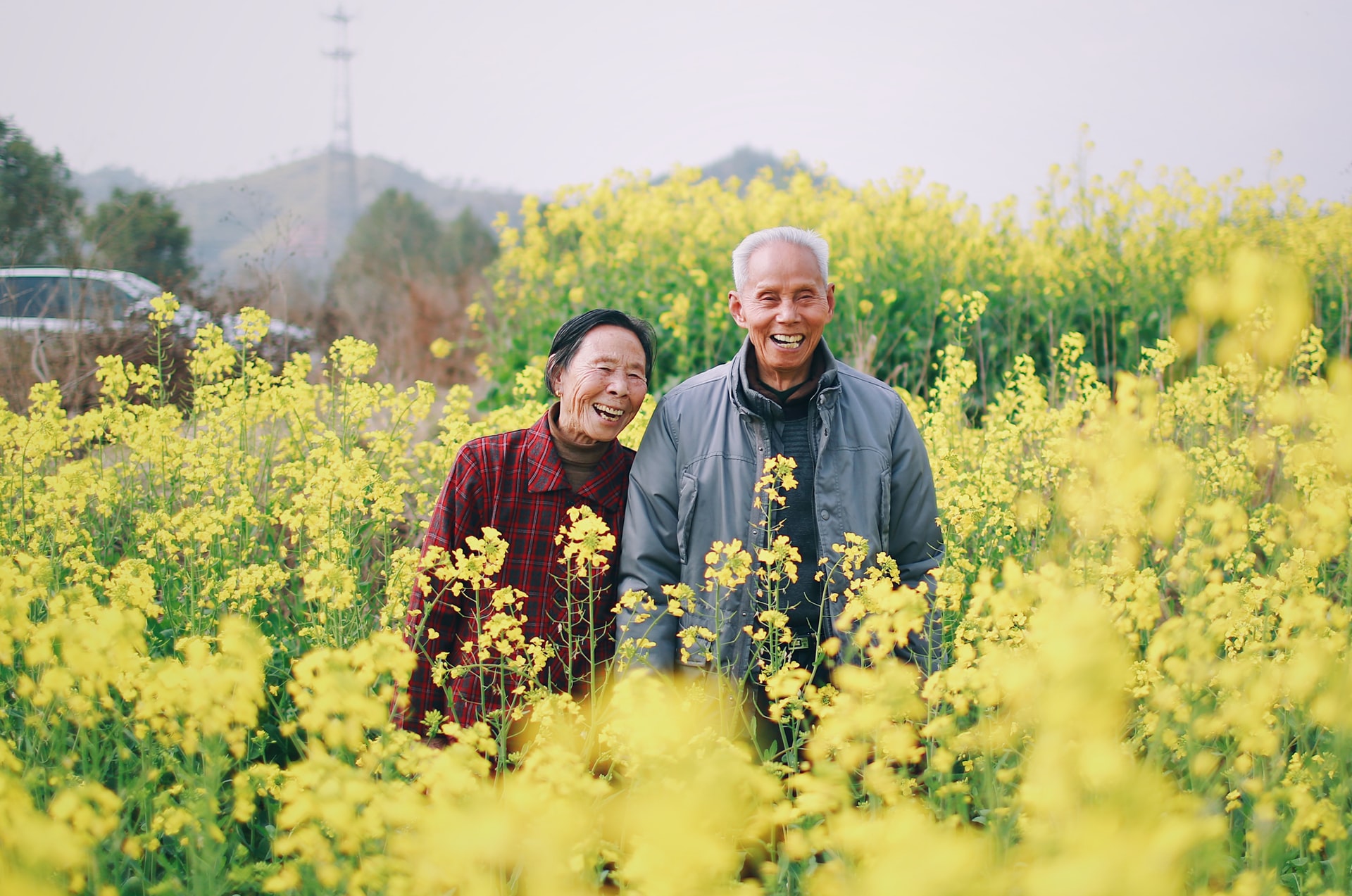 The so-called Silver Economy is focused around the needs of society’s elderlies, including many different industries such as home accommodation, transport, food industry, insurance, robotics, health and e-health, and sports and leisure.