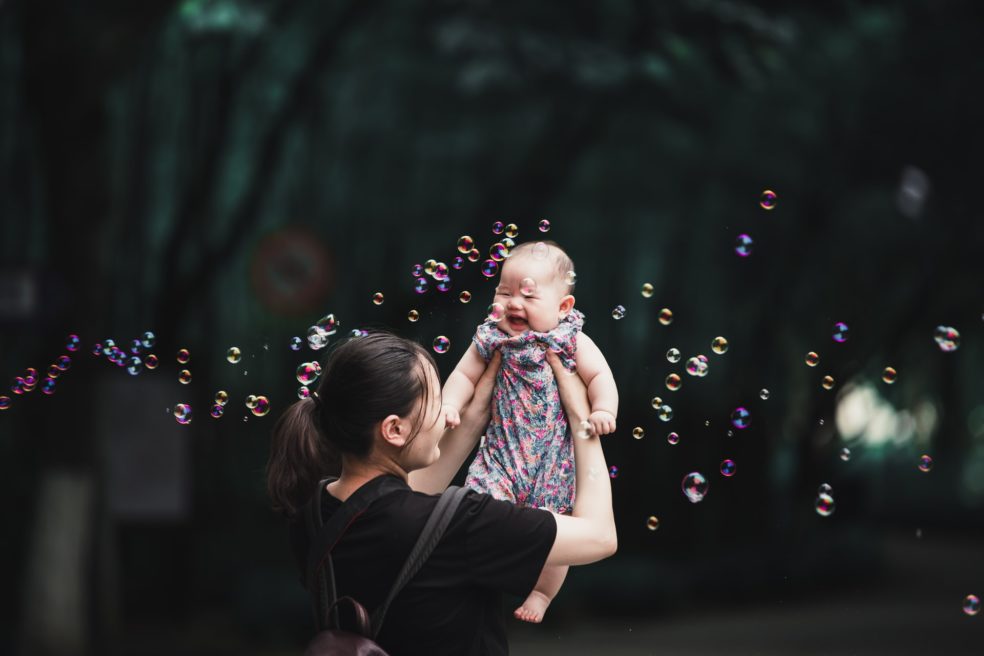 Why is China facing demographics problems?

From 1960 to 2015, China’s population more than doubled to around 1.4 billion people. The government tried to control this explosive growth with the One-Child Policy introduced in 1979, leading to a decline of the average fertility rate per woman from over 6 in the 1960s to 1.7 in 2020. Even the recent policy shift towards a universal two-child policy could not significantly reverse this trend. After reaching its peak in 2016, the number of new-born babies in China is expected to continue declining until 2030.

Nowadays, Chinese have fewer children due to several socio-economic reasons: However, population development in China is highly regionally diverse: There are tremendous differences in terms of fertility and birth rates due to economic migration and cultural factors, e.g. between coastal and inner provinces, as well as the country’s (older) North and (younger) South.

What kind of challenges does this development create?

The declining birth rates (coupled with longer life spans) make China’s population age rapidly. The median age in 2020 was 38 years, compared with a median of 20 years in the 1960s. This results in a shrinking labor force, as well as rising costs for the healthcare and social welfare systems. Last year, the national social security fund incurred a deficit of around 100 billion USD. In contrast to other ageing societies (such as Germany or Japan), China is not considered a fully developed country yet, resulting in the concern the nation could “get old before getting rich”.

How does the government try to mitigate this issue?

China’ government is aware of the mid-term challenges and trying to introduce measures to improve the situation and prevent a demographic cliff , but the actual effect on fertility rate remains to be seen: In order to counterbalance some of the demographic pressure, China is also debating to increase the long-unchanged standard retirement (currently 60 years for men and 55 years for women).

The ageing of China’s population will be both a chance and challenge for companies operating in the market. On the one hand, the rising number of middle-class elderlies will result in higher demand for medical and health-related products and services. On the other hand, industries targeting babies and children as consumers will come under pressure. In addition, enterprises might experience a shortage in young and skilled workers in the future. Overall, consumer-oriented businesses need to adapt a much more regional China strategy and identify their respective growth clusters.
Download Briefing