The Peppercorn Foundation was founded by the Munich entrepreneur Dr. Bernard Essmann and his wife Julia. The entrepreneur sold his company at the age of 40 to support orphans in southern Africa with his foundation. The couple were confronted with their living conditions when they spent a year with their three children in South Africa in 2009. They were particularly affected by the fate of orphans whose parents died of AIDS. In Africa, they are called the "lost generation" and not only urgently need medicine and food, but above all they need caretakers to look after them. The Peppercorn organization has set itself the task of supporting affected village communities in Africa who take care of the children. Peppercorn is a mediator between the children in Africa, the projects there and people in Germany who want to help. The African partner is the children's aid organization "Hands at Work in Africa". 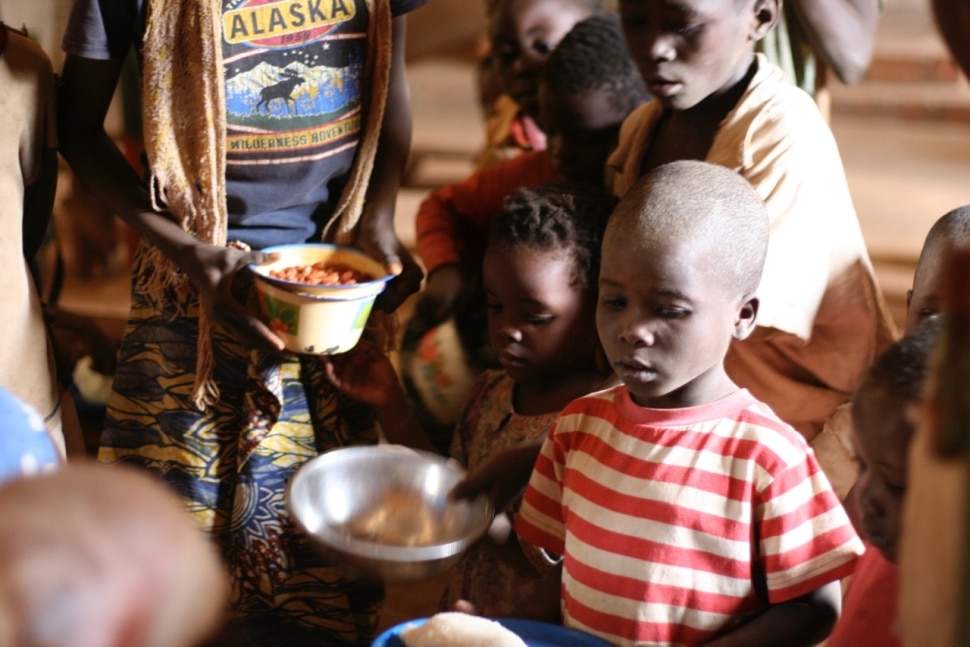 "A mighty flame is born from a tiny spark."
Dante Alighieri

Village Project
In partnership with the Peppercorn Foundation, EAC supports a village project in Chibote, Zambia. All funds provided by the EAC are sent directly to Africa without deduction of administrative costs. About 20 million children in Southern Africa currently live with the fate of having lost their parents to AIDS. Disease, hunger and lack of schooling are a sad reality for them. Since 2012, the Peppercorn Foundation has been supporting 100 children in Chibote with regular home visits and providing them with a warm meal. By covering the costs of school utensils and teachers' salaries, the children are also able to attend school.