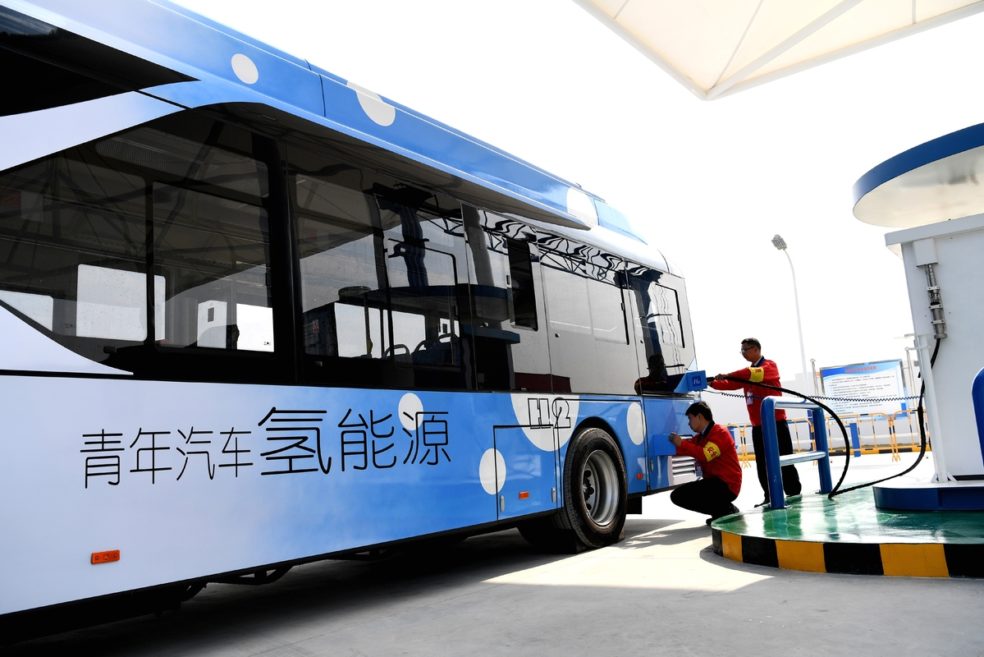 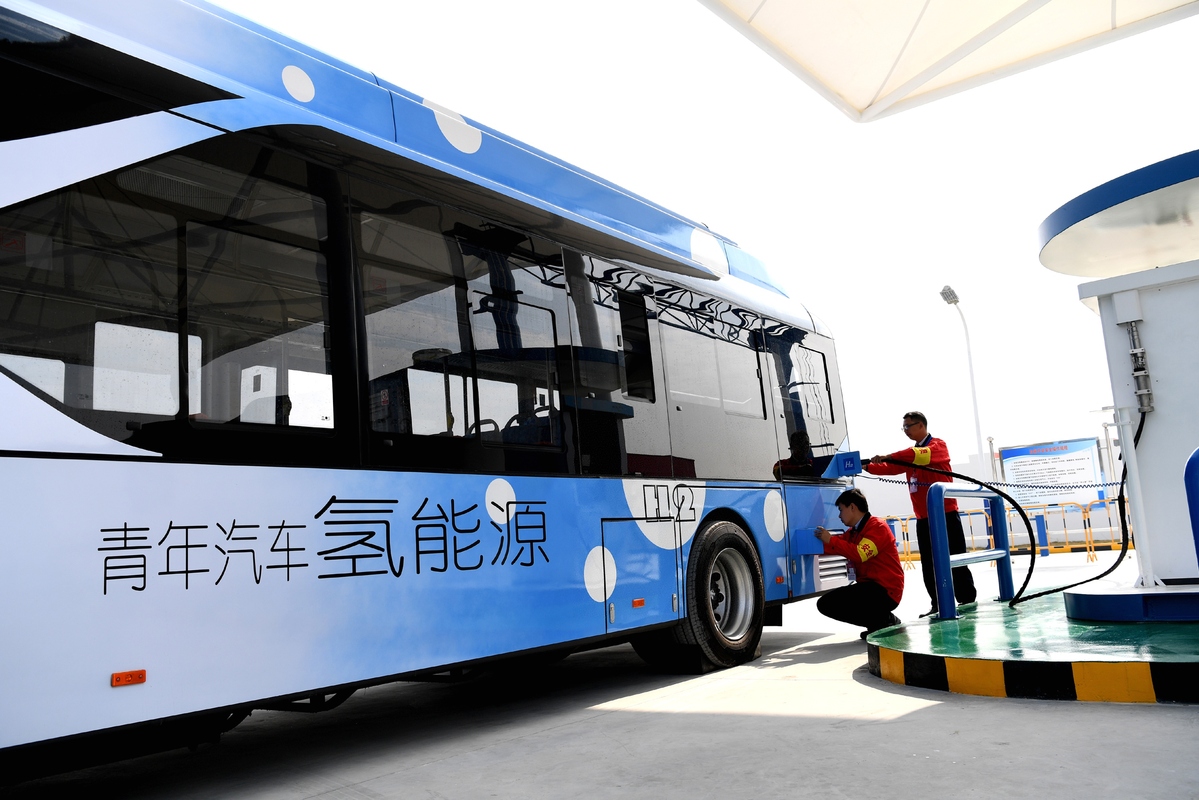 What is the state of automotive fuel-cell development worldwide?

After years of development, fuel-cell electric vehicles (FCEV) still pose a considerable controversy among OEMs, particularly when it comes to passenger car applications. Although notable progress has been made to develop hydrogen fuel-cell vehicles, the overall market in the passenger segment remains small compared to battery cars (BEV). The global FCEV stock reached 45,000 units by 2021, with Japanese and Korean car models leading the market. Long-term projections forecast an annual sales volume of 150,000 units by 2030, and mobility heavyweights have put hydrogen on their development agenda.

What about the market in China?

China acted comparatively late in FCEV technology deployment and is thus still in a nascent stage. With annual sales of a few thousand units in the last years, China currently accounts for ~25% of the global FCEV stock. However, the hydrogen industry has been lifted to China’s national strategic level: The government aggressively pushes the development of the fuel-cell technology with an initial focus on commercial vehicles, especially trucks and public buses – targeting one million FCEVs on the road by 2030. 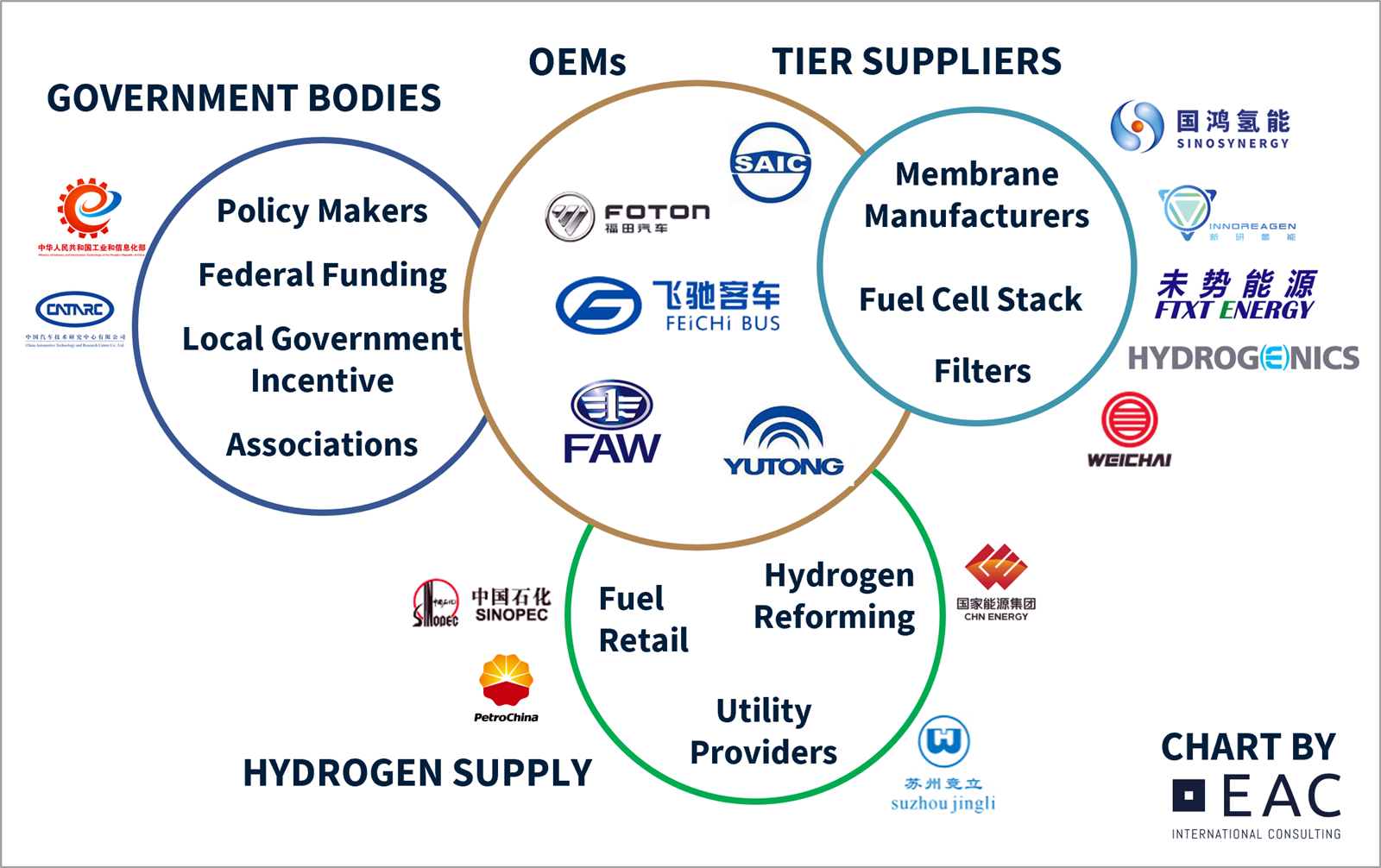 How does the hydrogen ecosystem look like in China?

China is actively establishing a fuel-cell ecosystem with a national strategy and opportunities for industry players to take an active role. The strong development of battery-powered electric vehicles over the last years has already provided the country with a good industrial base as BEV have a similar electrical and electronic architecture than FCEVs. In addition, with 20 million tons China is the world’s largest hydrogen producer (1/3 share), of which the majority is made from coal (~60%) and natural gas (18%).

Hydrogen was written into the Government Work Report at the ‘Two Sessions’ in 2019, with the clear target to build up the underlying value-chain and achieve key technology breakthroughs in the next years. Hydrogen was also emphasized in the NEV Industry Development Plan 2021-2035, and the first FCEV application city clusters have been announced following the release of the 14th Five-Year Plan in 2021.This industry push has led to the local FCEV supply chain evolving fast with both foreign and local players joining the race. Domestic investment is so far focused on fuel cell stack & system and infrastructure.

What are key challenges for the future?