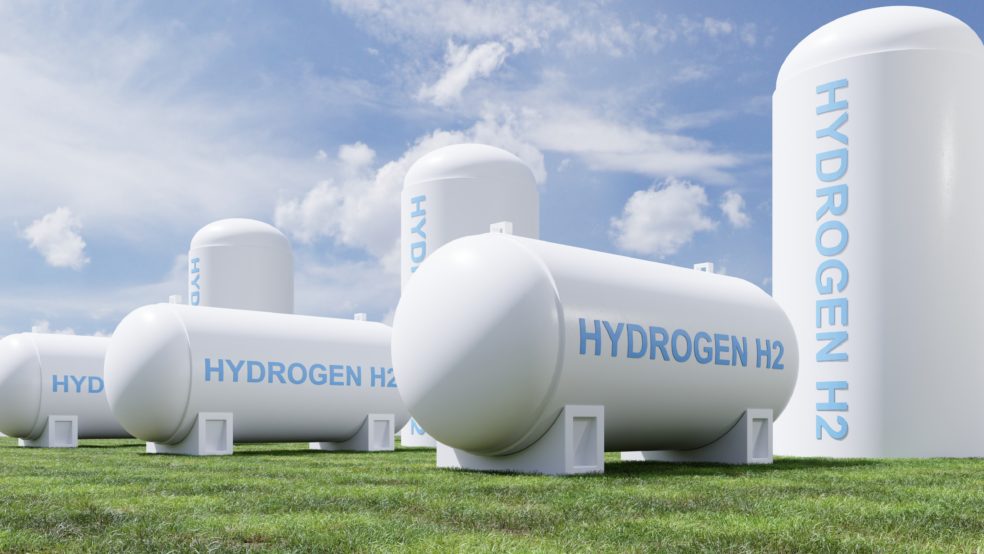 In its efforts to promote energy transition in Europe and decarbonize the energy system, the Hydrogen Accelerator of the REPowerEU Plan highlighted the updated Green Hydrogen ambition. Upscaling of electrolysis capacities remain therefore as priority and with regards to PEM, European players still hold technology advantages. Which role does China play: Competitor or Partner? 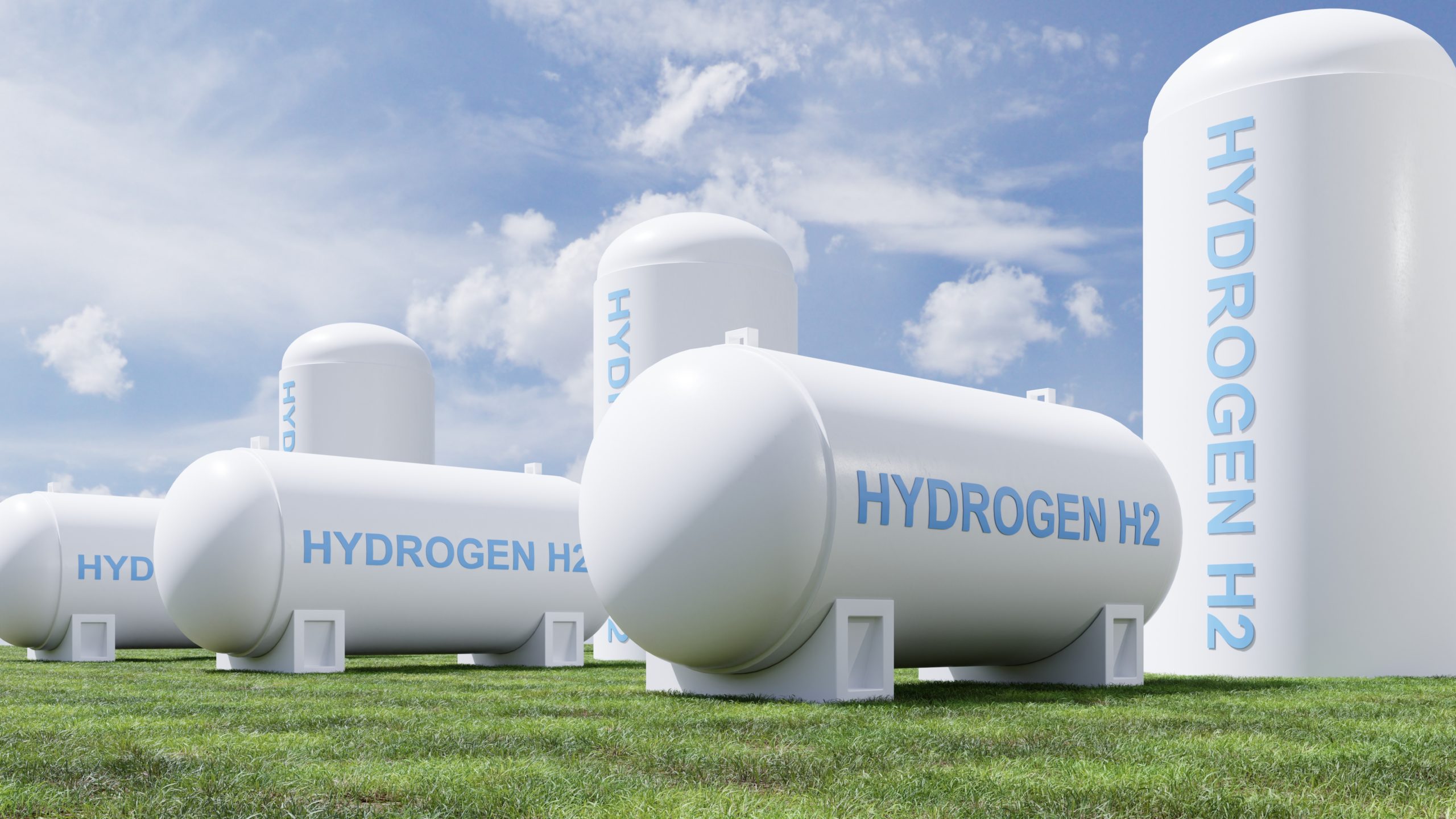 This year, in its efforts to promote energy transition in Europe and decarbonize the energy system, the Hydrogen Accelerator of the REPowerEU Plan highlighted the updated Green Hydrogen (GH) ambition. By 2030, the EU aims to generate 10 million tons (MT) of GH – as much as non-renewable hydrogen that’s being currently produced and sold in the EU – and to additionally import 10 MT on top of that. The figures impressively exceed the pre-energy crisis targets proposed in the Fit-for-55 Package. Production of 10 MT of GH will have to be realized by 120 GW of installed electrolysis capacity in Europe. Analysis by the Energy Transitions Commission showed, that with the price of natural gas multiplied, GH production costs were already competitive with blue and grey hydrogen in 2022 in Europe. Considering the current realities of global energy markets and geopolitical circumstances, the EU is to make the upscaling of electrolysis capacities a priority.

Among the two mature electrolysis technologies in the market – alkaline (AEL) and proton exchange membrane (PEM), the latter being more advanced and able to quickly react to the fluctuations typical of renewable power generation. As of now, European equipment manufacturers control most advanced manufacturing capacity when it comes to key technologies across the hydrogen value chain. On the other side of the globe, China ranks second in electrolyzer manufacturing capacity as of 2021 with 35% versus 60% in Europe. China’s becoming the world-leading producer of AEL electrolyzers, about 50% of global production, and in the meantime steadily gaining strength on the PEM technology. Chinese AEL electrolyzer systems are about 4 times cheaper than Western equivalents. However, the price of Western electrolyzers is expected to decline fast due to manufacturing process optimization, – this outweighs China savings on the relatively cheap labor, according to a recent BNEF report.

Nonetheless, China does represent attractive opportunities, not only for collaboration on research and much needed standard setting but also as key market for advanced European technology. Foreign companies have been engaged with Chinese firms as suppliers as well as R&D and joint-venture partners. Some Western players are taking advantage of cheaper labor costs and more established supply chain by building electrolyzer factories in China, others even have bought majority stakes in Chinese electrolyzer manufacturers, examples include Cummins and John Cockerill Group.

Leveraging growth opportunities in China but mitigation of risks crucial

Hydrogen ambitions in Europe are very challenging, and electrolyzers themselves create new dependencies. Chances are Europe will rely to some extent on the growing Chinese electrolyzer industry – new dependencies included. While EU is reaching the economy of scale, indeed partnerships with Chinese manufacturers can be fruitful, but the benefits for the European side should be weighed against the risks associated with the dynamic development of Chinese manufacturers.

European firms will also need to take measures to avoid overreliance on Chinese sales, protect their intellectual property, maintain their technological edge, and ensure that long-term competitiveness is not sacrificed for short-term gain.

China Review 2022 – Our market and industry perspectives for you