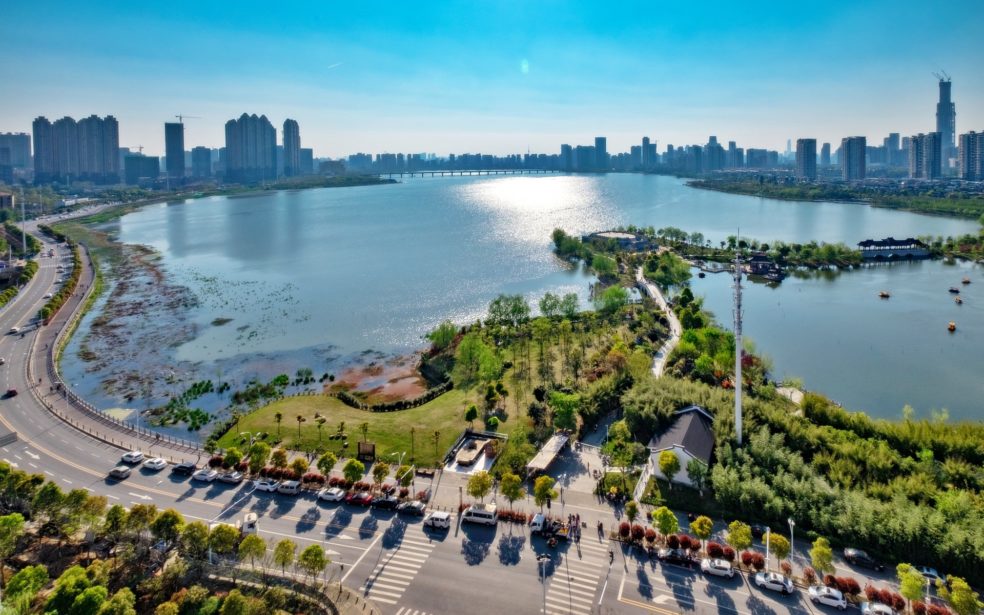 Hefei, the capital of Anhui Province and home to 8 million people, is slowly rising to become one of China’s leading e-mobility and battery technology hubs, thus supporting the government’s direction of gaining a leading position in the global EV market. The city, which is located within 450 km of Shanghai (~5 hours drive, 2 hours by HSR), sees a growing number of companies setting up their business due to favorable policy support and funding by the local government with the aim of reaching an output of 1 million NEVs in 2025. 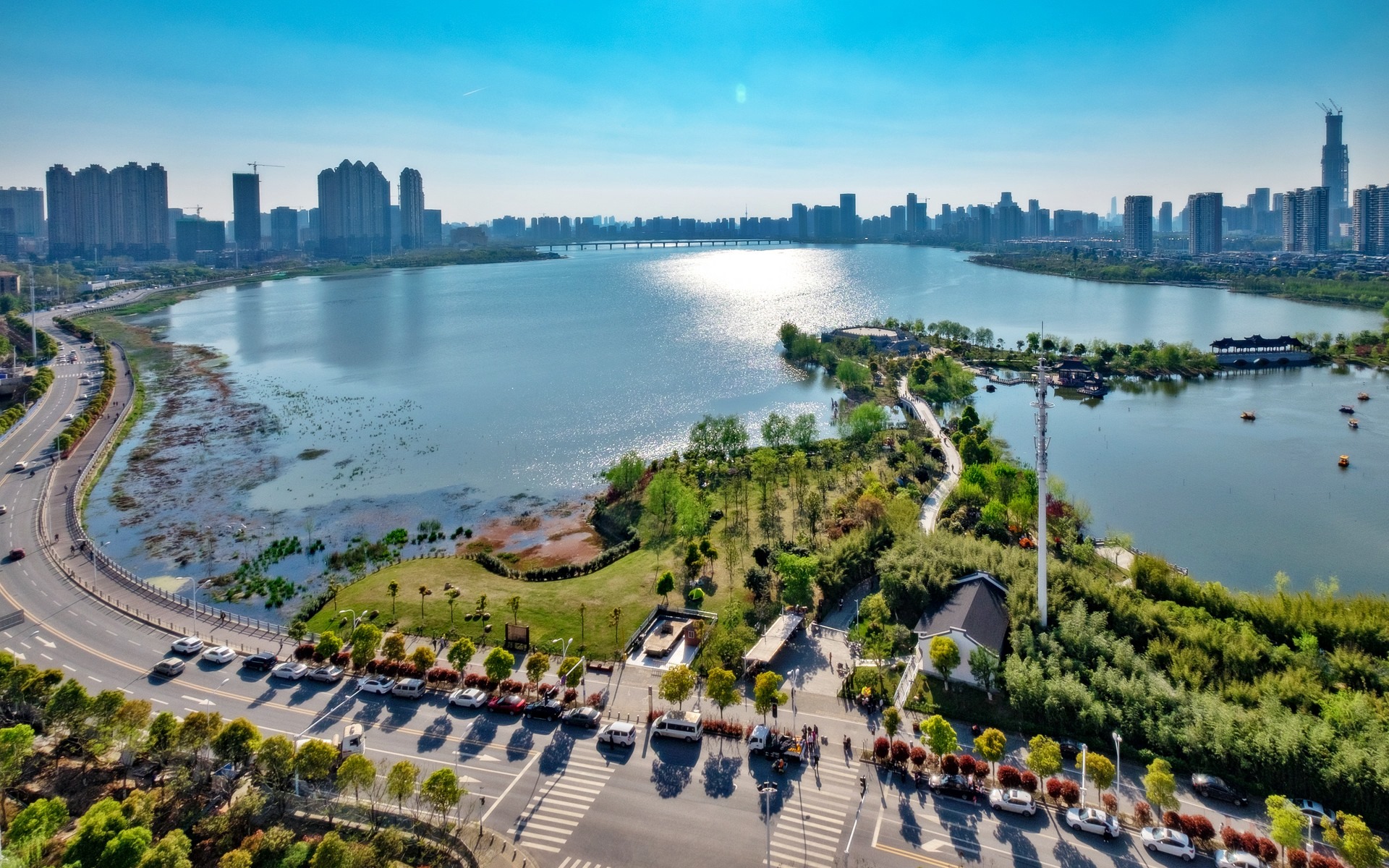 Which companies are driving the EV business in Hefei?

The local government in Hefei is supporting China’s efforts to become the leading EV producer in the world. Several companies, including OEM Chang’an and tier-suppliers such as ZF, Adient and Continental have already established plants in the city, with many other companies following:

NIO, headquartered in Hefei and which received $1 billion in funding last year from the local government, signed an agreement with the Hefei government to jointly build the NeoPark, a smart electric vehicle industrial park:

NIO and state-owned automaker JAC Motors have set up a joint venture in Hefei:

Volkswagen plans to establish an e-mobility hub in Hefei

As China is striving to become a commanding lead in the EV industry, MNEs in the EV business will face growing competition, especially by companies which are financially backed by the government. With old players going into partnerships to create synergies, and new players entering this game, MNEs need to continuously innovate in order to stay on the top and reflect on their own competitive advantages to offer the best solution possible for its customers.

In addition, the Greater Hefei area and Anhui Province in general could profit from this development and become a more and more interesting investment location also for foreign companies.