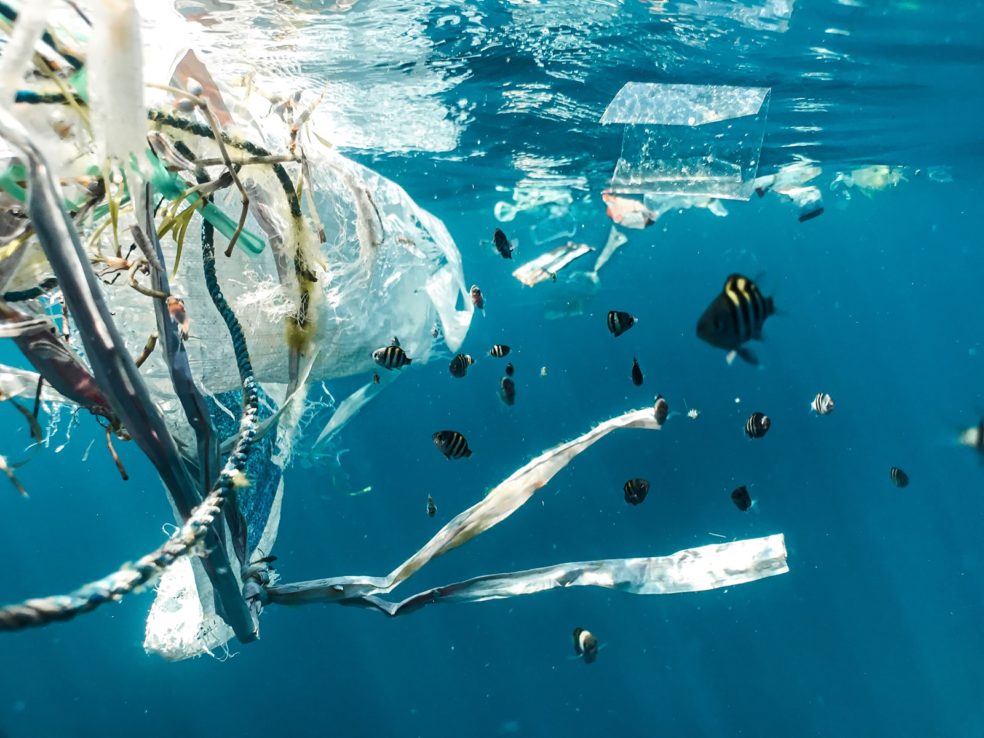 This year in May, the Ministry of Ecology and Environment released a brief report on environmental status-quo of China’s marine ecosystems. It concluded that the environmental performances are generally good, with medium- to low-level floating garbage of ~3.6 kg/km2 on average, while the water quality of estuaries and bays is less than satisfactory, with 21 thousand km2 of sea area of inferior water quality. Plastic is the main pollutant, accounting for 93%, 83% and 76% of floating, beach and submarine debris. 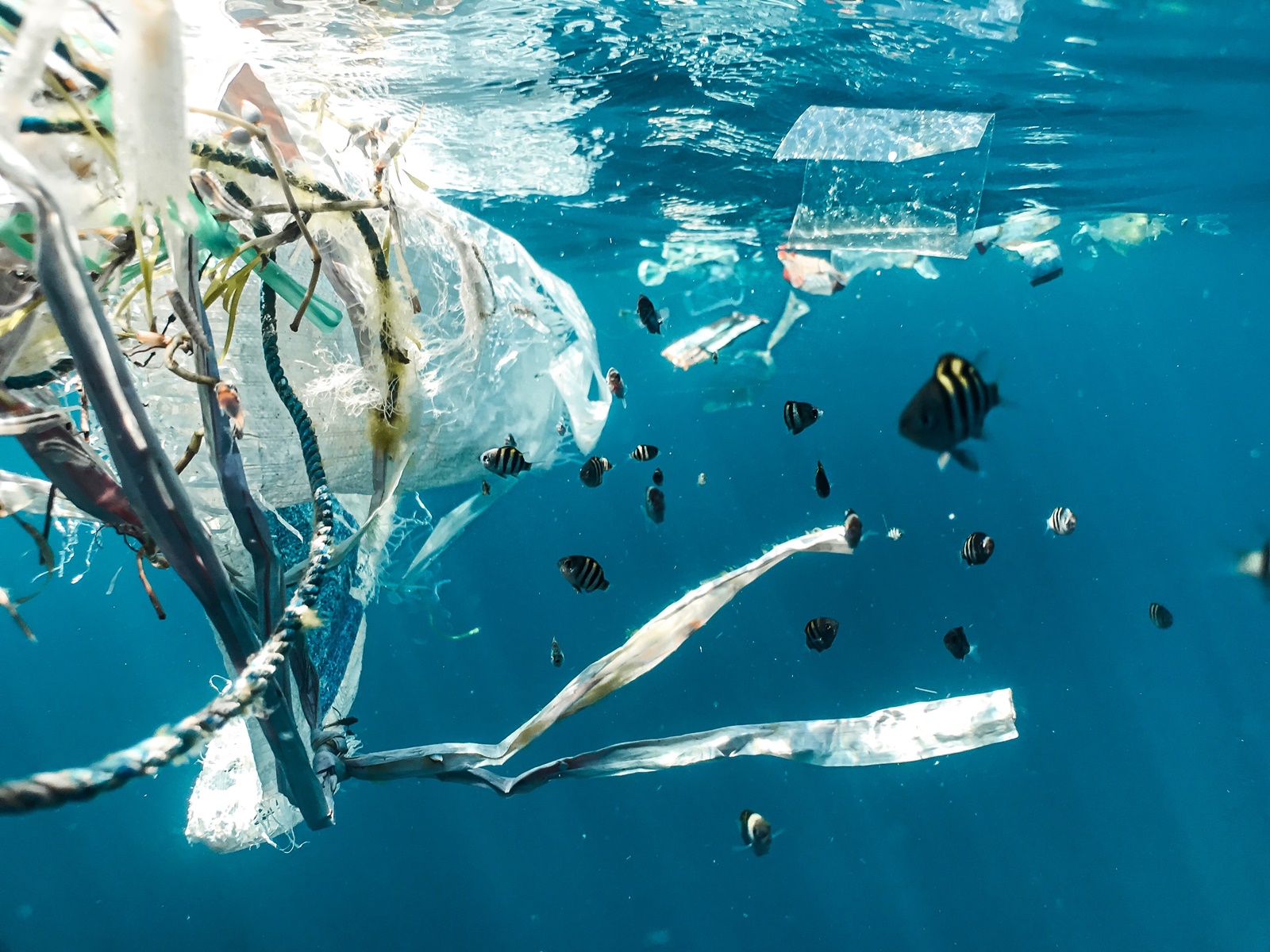 To deal with ‘white pollution’, China issued a nation-wide ban against production, sale & use of ultra-thin plastic bags, and a paid-to-use system has entered into force for plastic bags since June 1, 2008.

At the end of 2017, China introduced a "foreign waste ban", banning 24 types of solid waste in four categories from entering the country, which has dramatically reshaped the cross-border movement of plastic waste internationally. On January 19, 2020, a new version of the ban aimed at reversing the situation of plastic pollution in China was issued and by this time, import of waste plastic was completely banned.

In 2020, several Chinese provinces banned non-degradable plastic shopping bags, and since January 1, 2021, a nationwide ban of plastic straws has entered into force on. Most recently, national standards related to labelling requirements and biodegradable drinking straws were implemented on June 1, 2022.

The degradable plastic industry is emerging in China while its commercialization is still at early stage with only a few non-medical products achieving large-scale commercial production and application, including Polylactic acid (PLA), Polybutyrate adipate terephthalate (PBAT), Polybutylene succinate (PBS), etc.

Key Challenges for the Future

A comprehensive strategy and roadmap for degradable and circular products & supply chain is essential for overcoming the above challenges so that to embracing a sustainable future.

Read more about EAC can support your local operations to transform sustainability into a competitive advantage with implementable solutions HERE.