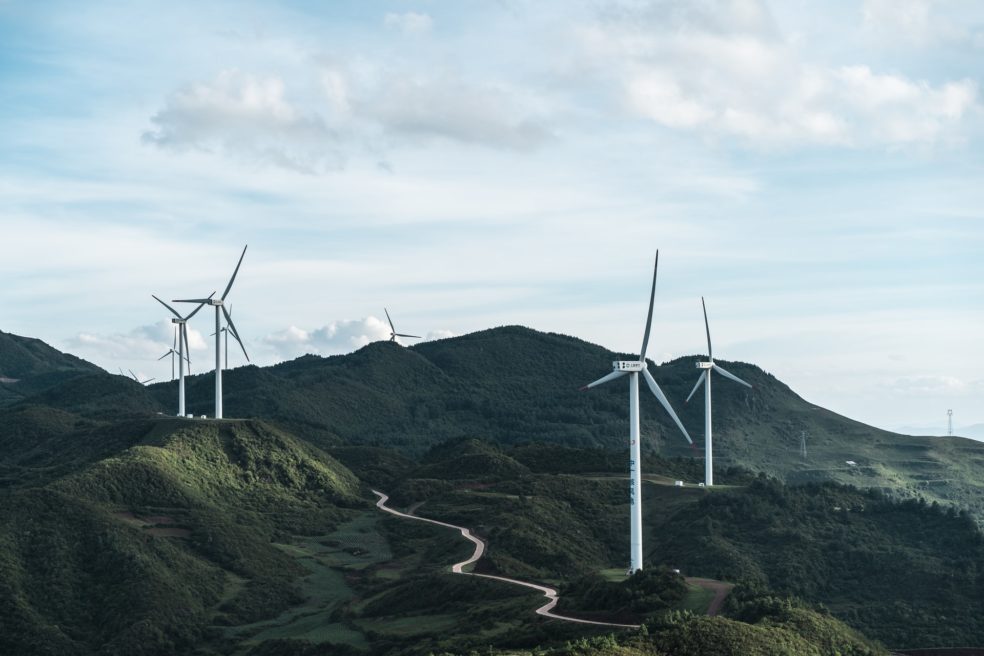 When it comes to sustainability or ESG (environment, social, governance) standards,China is lagging behind other countries In selected indices of Earth.Org and Yale, China is ranked 136th and 120th respectively. Furthermore, Chinese companies receive a lower sustainability rating than enterprises in developed or even other emerging economies (FTSE4good index). However China has recently announced ambitious environmental sustainability targets. The country wants to peak its CO2 emissions until 2030 and become carbon neutral by 2060. This year’s 14th Five-Year Plan includes specific targets on the reduction of CO2 and energy intensity per unit of GDP. In addition, China is strongly pushing renewables energies and has e.g. banned plastics bags in major cities. On the other side, China is still heavily relying on coal as a power source, which makes up ~55% of total supply. 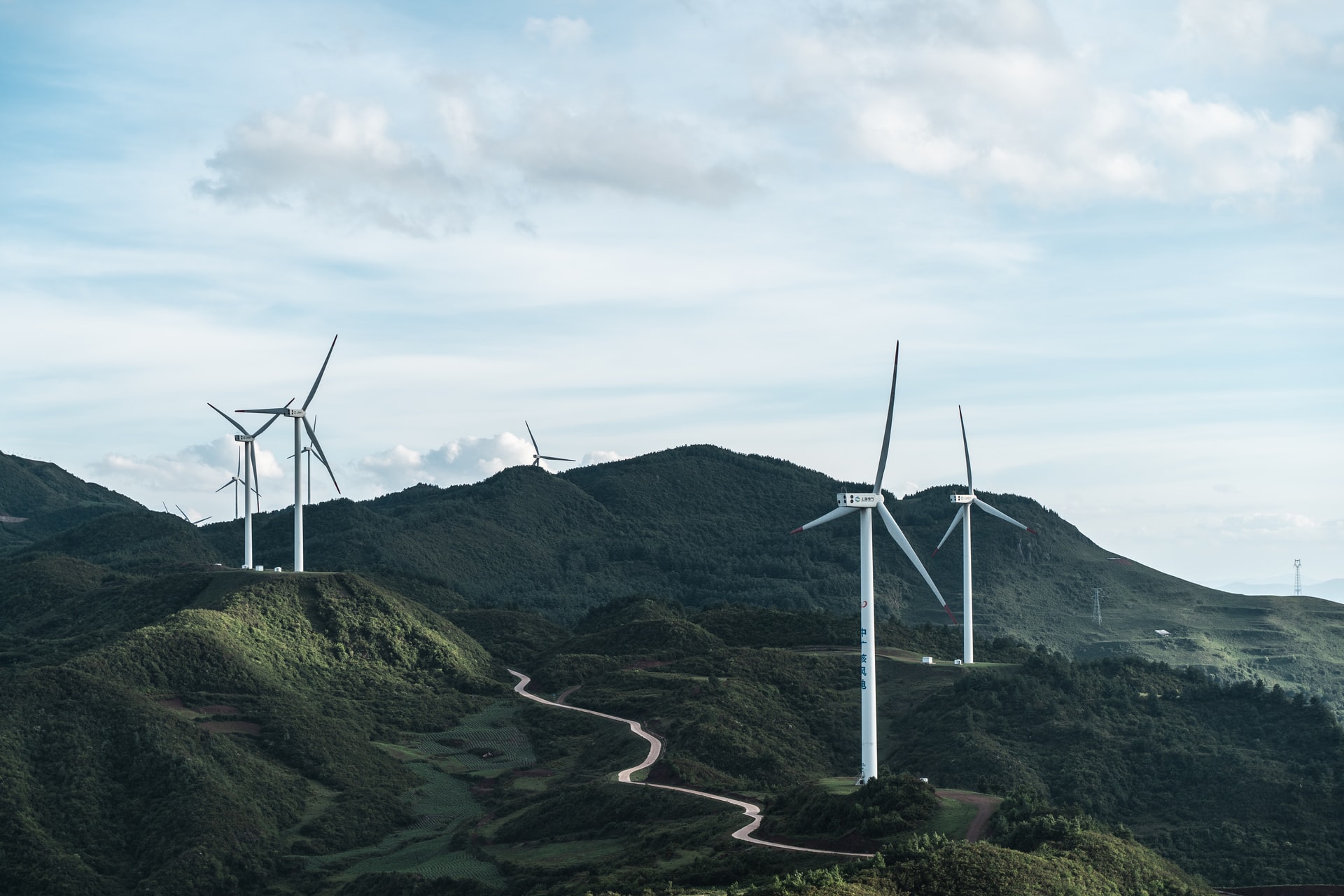 Who is driving China’s sustainability push?

Unlike in some Western countries, China it is not the consumer or private companies but rather the government that is driving the transition towards a “green” economy”. Most consumers prefer convenience over sustainability and are still in “consumption catch-up mode”. Large Chinese corporations are increasingly issuing ESG reports and push selected sustainability initiatives, but not as strongly and not as much across the board like in other countries.

At the same time, the national government has a strong interest in promoting sustainability:

Which implications do we see for MNCs operating in China?

For multinational companies, international regulators, customers and shareholders increasingly expect implementation of defined corporate ESG targets across all global regions. In addition, pro-active support of China in its own sustainability initiatives can benefit a company’s government relations. There are great example of foreign companies who have built up dedicated initiatives in China in the areas of technology, education and community. But overall, sustainability unfortunately still does not offer a major differentiation point in the Chinese B2B or B2C market like in other regions (yet).

EAC Insights:How can corporate sustainability efforts be successful in China?