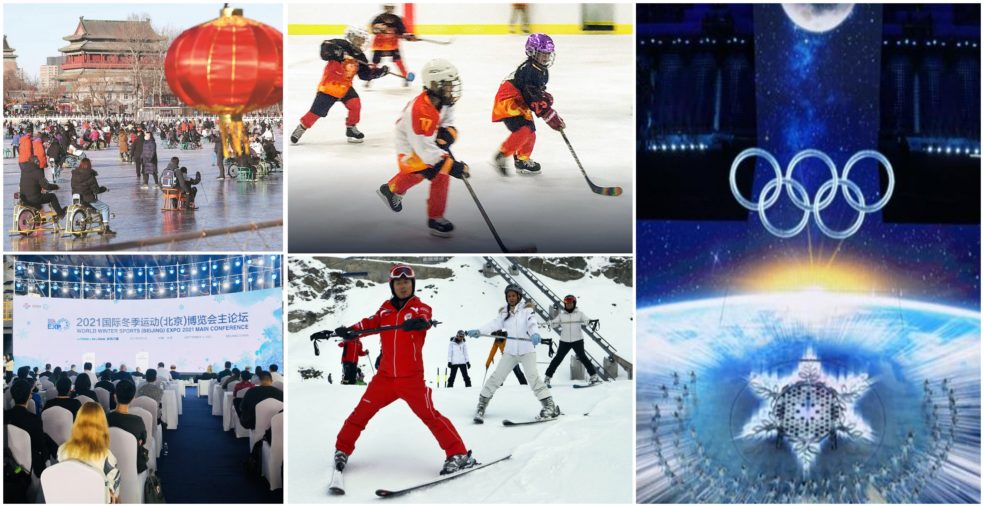 The Ice & Snow Economy behind the Winter Olympics

When the Chinese government bid for the Olympics in 2015, it pledged to attract 300 million new winter sports participants as part of the Olympic legacy. In 2022, before the opening of Beijing Winter Olympics, China claims that the number of people who had taken part in outdoor and indoor winter sports-related leisure activities since 2015 has reached 346 million, surpassing the initial target.

The “300 million” is not only a number that shows the popularization of winter sports in China, but also a milestone for the development of China’s ice and snow industry. Benefited by a series of favorable factors such as government’s encouragement, development of ice and snow technologies, and people’s raising awareness on winter sports, China’s ice and snow industry grew from 37 billion EUR in 2015 to 83 billion CNY in 2020 and is expected to reach 150 trillion by 2025. 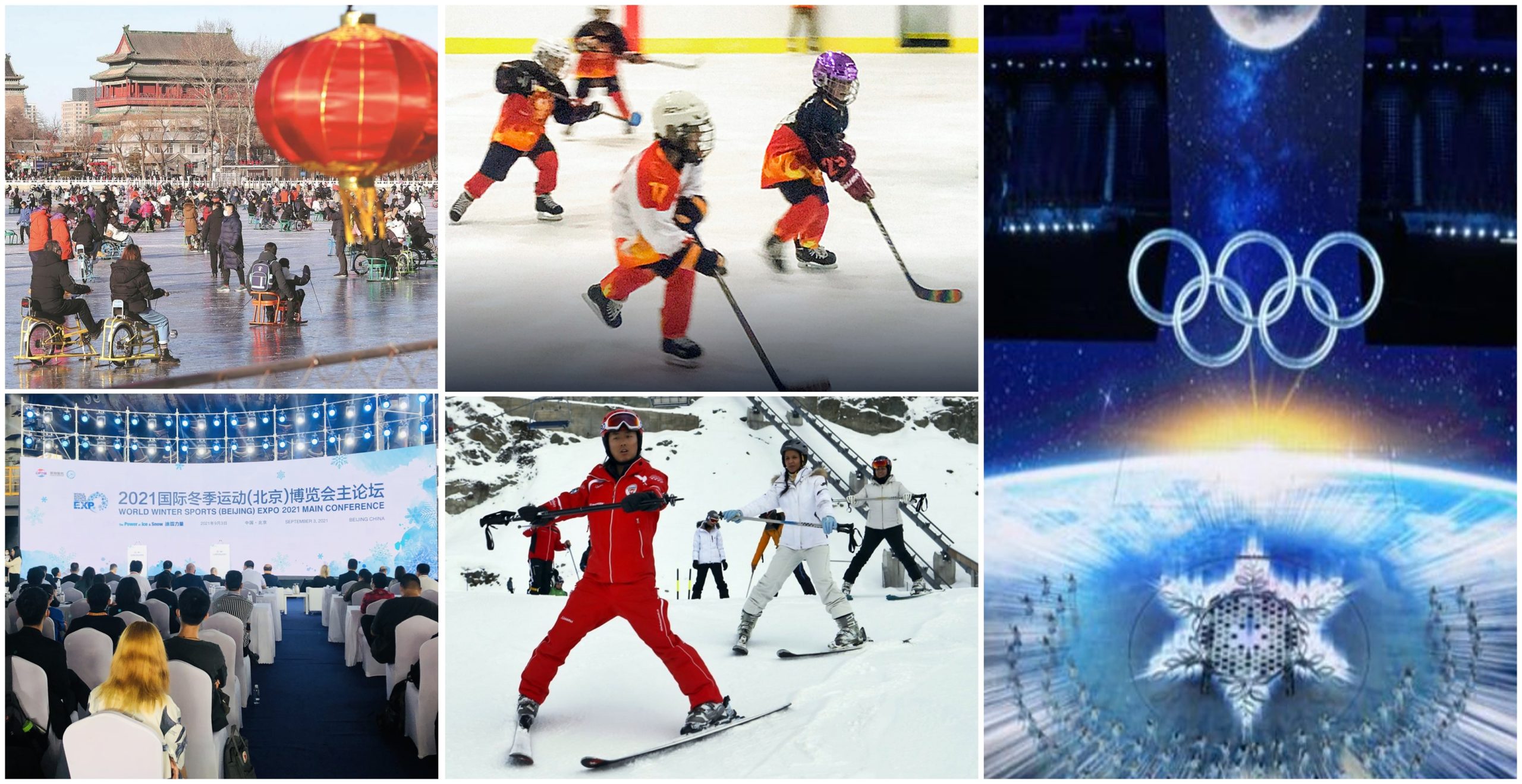 In order to realize the promise of “300 million” and to prepare for the Beijing Olympics, the Chinese government has put forward a series of favorable policies. From 2016 to 2021, over 10 key polices & guidelines regarding the development of ice and snow industry were introduced.

For example, the China General Administration of Sport launched the “The 14th Five Year Plan for Sports Development” in 2021, which clearly proposed to largely popularize and promote ice sports in China (e.g., set up >1,000 ice schools), to support ice industrial upgrading, and to increase China’s international influence in winter sports. Meanwhile, China’s local city and provincial governments such as Hebei and Heilongjiang also promulgated a series of policies to help the development of their local ice and snow industries.

The ice and snow industry includes several sub-industries such as ice and snow equipment, winter sports, and ice tourism industry.

Though largely encouraged and supported by government, the rate of China domestic produced ice and snow equipment remains low. Currently, over 70% snowmakers and almost all large snow grooming machines in China still depend on import. However, that percentage is decreasing. Power equipment such as ski elevator and ropeway have realized 100% domestic production and this trend is expected to continue in next years.

China’s ice and snow sports event system is still underdeveloped.  But the Chinese government is vigorously pushing the development of all parts of the industry such as improving ice and snow facilities, teaching and trainings, event service, etc. For example, the ice and snow facilities experience a fast development before the Olympics. The number of indoor and outdoor ski resorts is expected to increase from 568 (2015) to over 1,000 by end of 2022, which provide a profound foundation of popularizing winter sports.

The popularity of China’s ice tourism is another factor stimulated by the Olympics. Ice tourism integrates various ice-related industries including winter sports, winter vacation (e.g., ice resorts), recreation, and entertainment (e.g., performance & ice amusement park), etc. The number of ice and snow leisure tourists in China is estimated to reach 305 million and the ice tourism market to reach 323 billion CNY in 2022. The number of ice and snow villages increased from 8 (2015) to 51 by end of 2022.