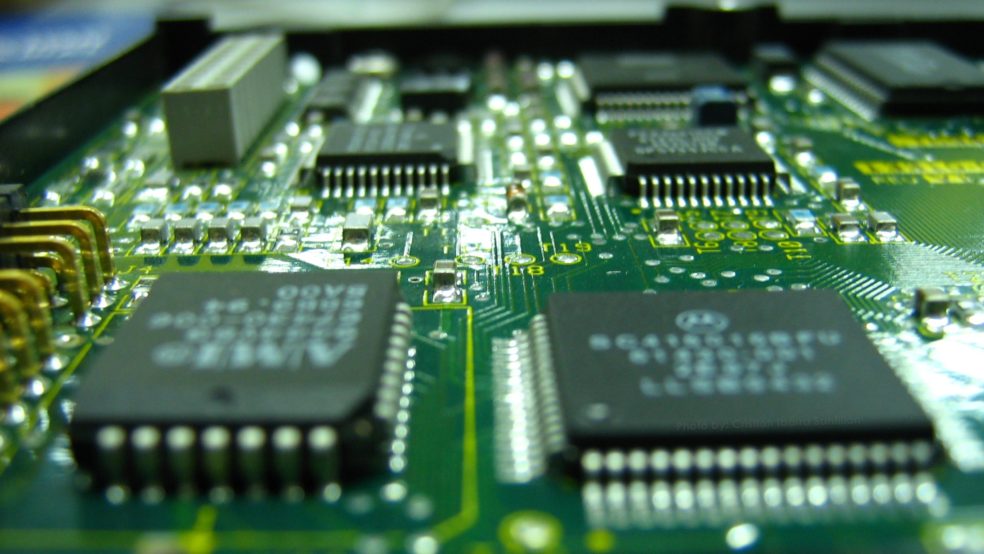 Alongside the Chips and Science Act and a sweeping set of export controls, the US further undermines China’s ability to import, manufacture, and export the semiconductors that run the world. Finely calibrated and applied on most leading-edge chips, consequences are dramatic. International companies operating and banking on China are urged to re-balance and match their China strategy to prepare for de-risking but to stay in the game. 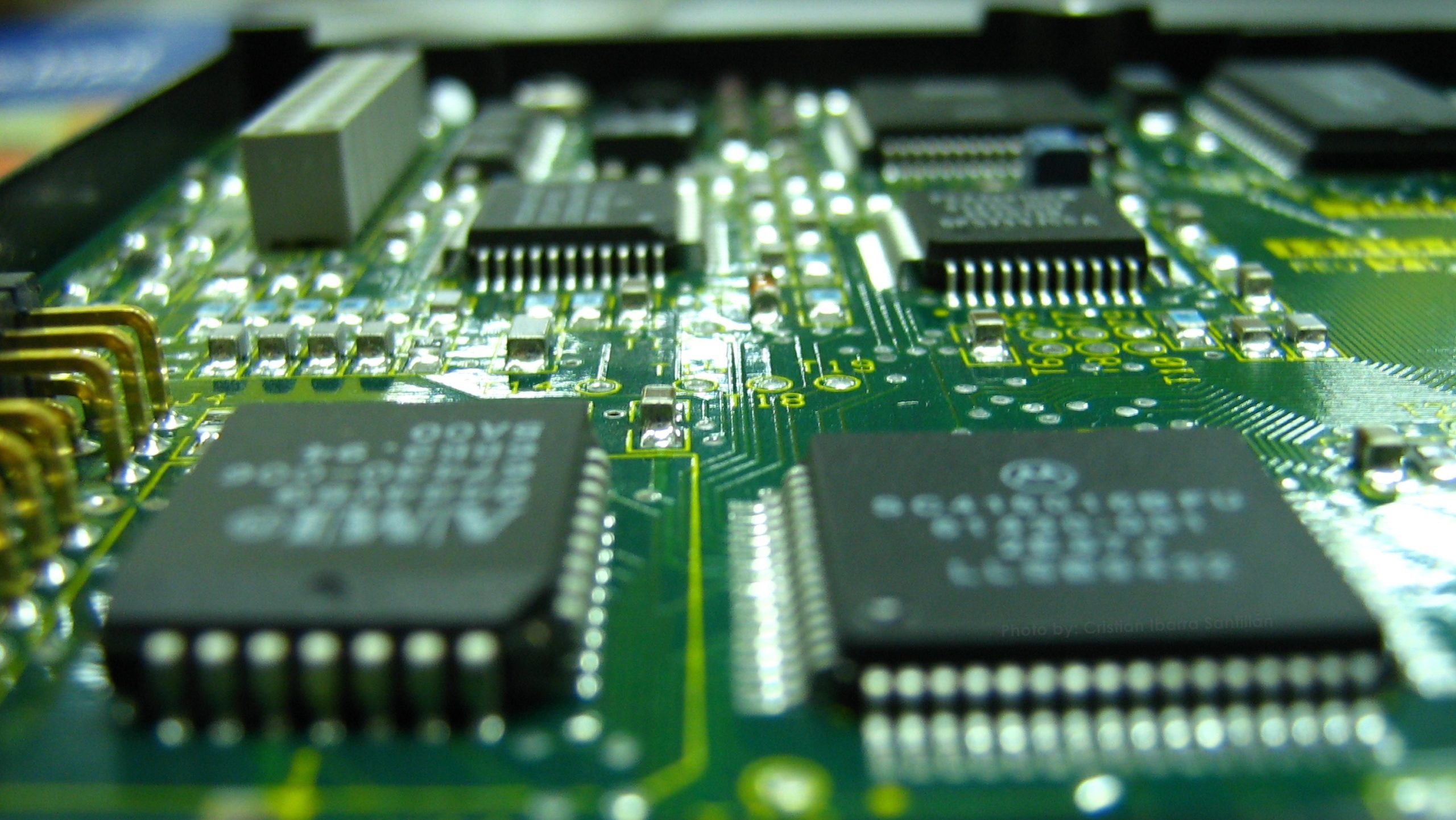 In early October 2022, the US issued nine new rules, detailing export controls on advanced chips, transactions for supercomputer centers, and transactions involving certain companies on the Entity List. In addition, these new rules also impose new controls on certain semiconductor manufacturing equipment and on transactions for certain integrated circuit end uses. In a further restriction, US citizens and green-card holders will also be banned from working on certain technologies for Chinese companies and entities.

The impact is spreading

The new US controls are finely calibrated and applied on most leading-edge chips, involving “Logic integrated circuits using a non-planar transistor architecture or with a “production” technology node of 16/14 nanometers or less”, “NOT AND (NAND) memory integrated circuits with 128 layers or more” and “Dynamic random-access memory (DRAM) integrated circuits using a ‘production’ technology node of 18 nanometer half-pitch or less”, which power smartphones, supercomputers, autonomous vehicles, medical imaging, drug discovery, climate modelling, artificial intelligence systems and much else. The ruling intends to lock up design and manufacturing capabilities of China’s advanced chips from people, equipment, parts and materials perspectives. Immediate effects are:

Implications for MNC in China

By the new regulation, issued on 7th Oct. 2022, reducing economic and technological entanglement becomes inevitable between US and China. The new restriction may accelerate industry upgrading in China and bring broader market for high-end technology and products. It is suggested to keep close attention to semiconductor industry how China and the market will develop.

On the other hand, these unprecedented steps would create a less stable world where globalization lives on but is going through a transformation with limited free trade, increasing protectionist, accelerated technology race as well as potential high-tech embargo. MNCs in China are urged to re-balance and match their China strategy to prepare for de-risking but to stay in the game. Considering the importance of the Chinese market and its production capabilities, different China-specific scenarios with corresponding counter measures should be elaborated and deployed.

China Review 2022 – Our market and industry perspectives for you