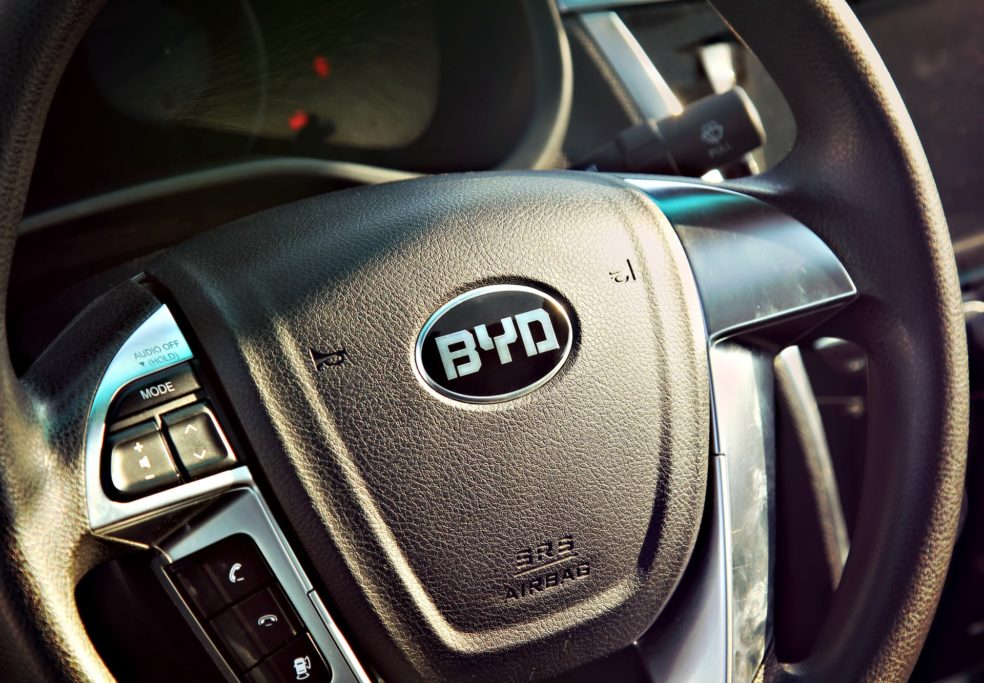 At the beginning of April 2022, Elon Musk, founder of Tesla, became the richest man in the world with a net worth of USD 219 billion, signaling a new chapter in the New Energy Vehicle era. Valued at over USD 1 trillion, Tesla is the world’s leading automotive company, and many credited its success to Musk’s business foresight and the company’s technology. It has also been voiced that Tesla is becoming increasingly dependent on China, a massive eco-industrial hotbed providing Tesla’s much needed supply chain, manufacturing capability, and consumer market.

Trailing behind Tesla and Toyota, and outranking Volkswagen, Mercedes-Benz, and BMW, Chinese company BYD, valued at USD 102 billion, has become China’s NO. 1 and the world’s 3rd highest valued automotive company, according to “Hurun Report 2022”. Despite a significant NEV volume gap compared to Tesla who sold 936,000 units in 2021, BYD sold 593,000 units, accounting for 81% of its annual total. Data for 2022 shows BYD already sold 280,000 units to date, and Tesla maintains lead by a mere 30,000 units. 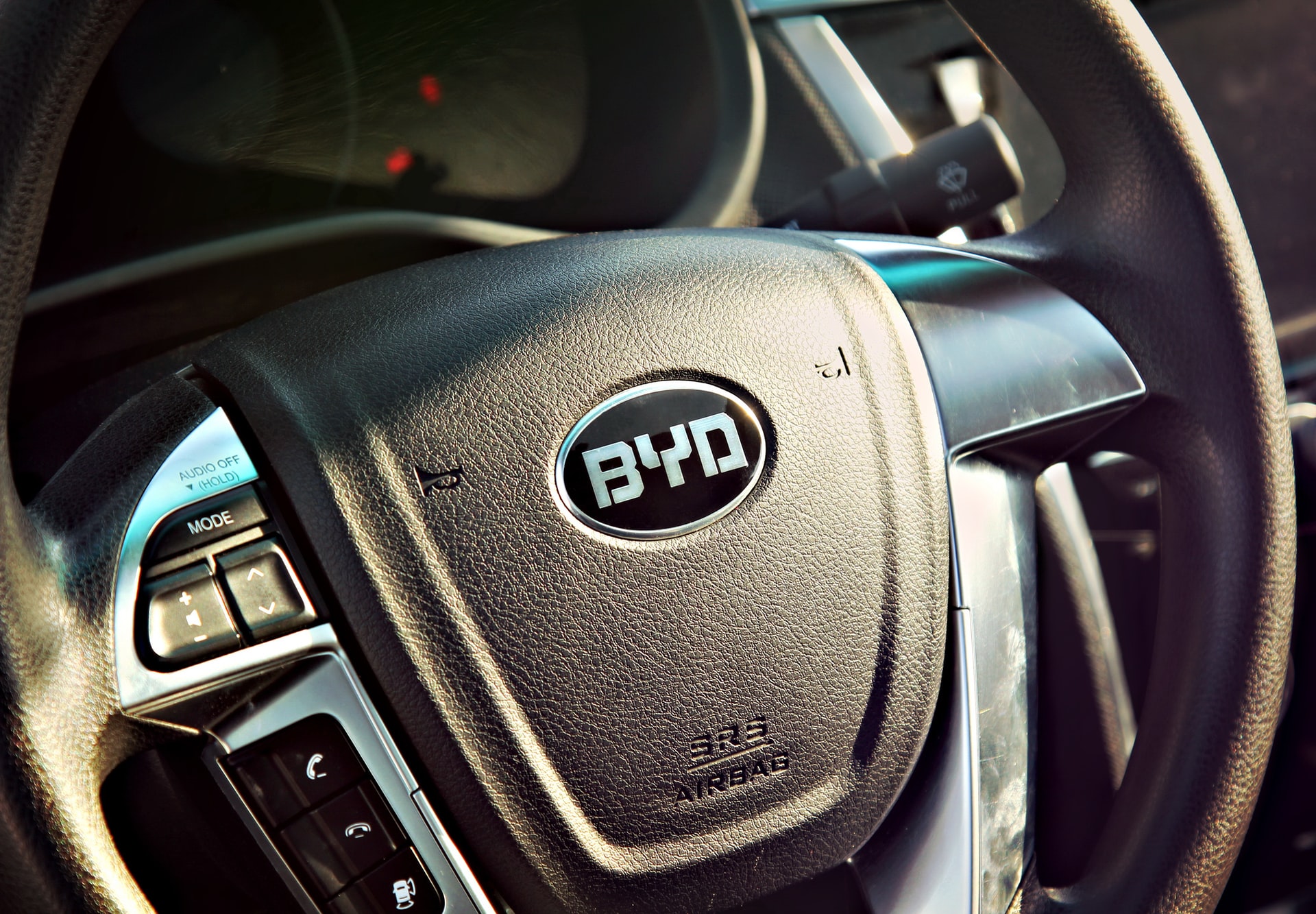 Much to everyone’s surprise, BYD announced on April 3rd, 2022, that the company has discontinued production of ICE vehicles as of last month, and its business focus is trained on manufacturing pure electric and plug-in hybrid vehicles in the future. Being the first automotive company in the world to act in response to the Sustainable Development Goals, BYD’s ambition is not without merits.

BYD’s success did not come overnight, it is a result of strategic planning and extensive preparation, built on years of research and innovation, powered by vast resources, and driven by dedicated professionals. With increasingly favorable market landscape for NEV globally, BYD and other automotive companies still have much to accomplish before realizing their full potential.

BYD announced in April that it has already discontinued production of ICE vehicles as of March 2022. While the company focuses its future business on manufacturing pure electric and plug-in hybrid vehicles, the car maker will retain the production and supply of fuel vehicle parts and components to provide existing ICE vehicle customers with ongoing service and after-sales guarantees. Despite joint commitments from major global auto makers to go “full electric”, most key players such as Mercedes-Benz, BWM and Audi set their target to start implementation at no earlier than 2025.

This announcement, progressive according to some and radical to others, raises great implications and greater concerns. Sales data for BYD Q1 2022 shows NEV dominance as much as 97.29%, fully supportive of the company’s resolve to abandon ICE vehicles. But being a pioneer is no assurance for success, and BYD’s decision to drastically advance its original plan by 18 years could seem questionably hasty. 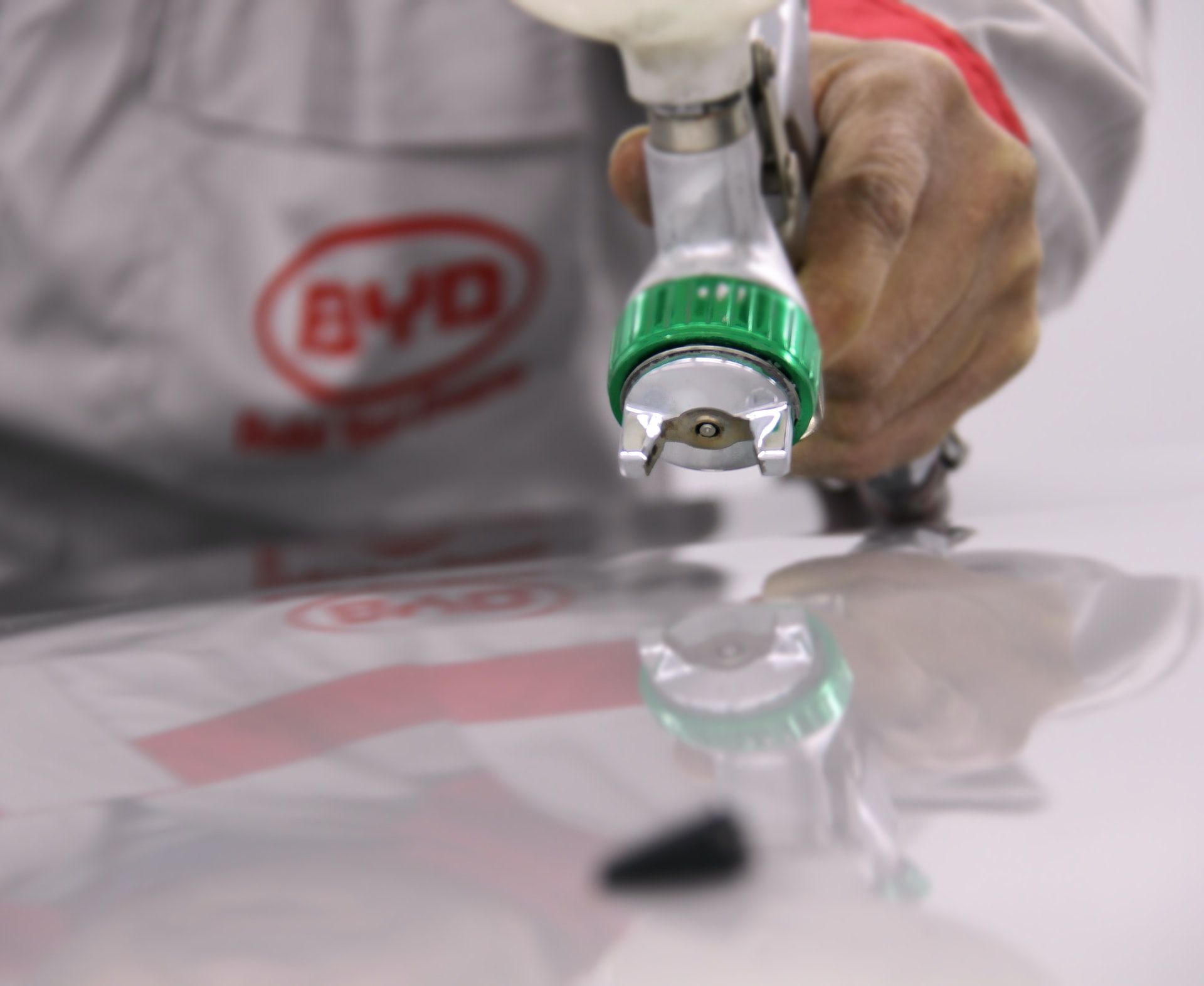 Under the current business structure, BYD is expected to maintain existing revenue streams; but less optimism is voiced by industry experts in respect to the company’s efforts to increase its profit margin.

If you want to read more about the performance of Volkswagen in the Chinese EV market, click here.