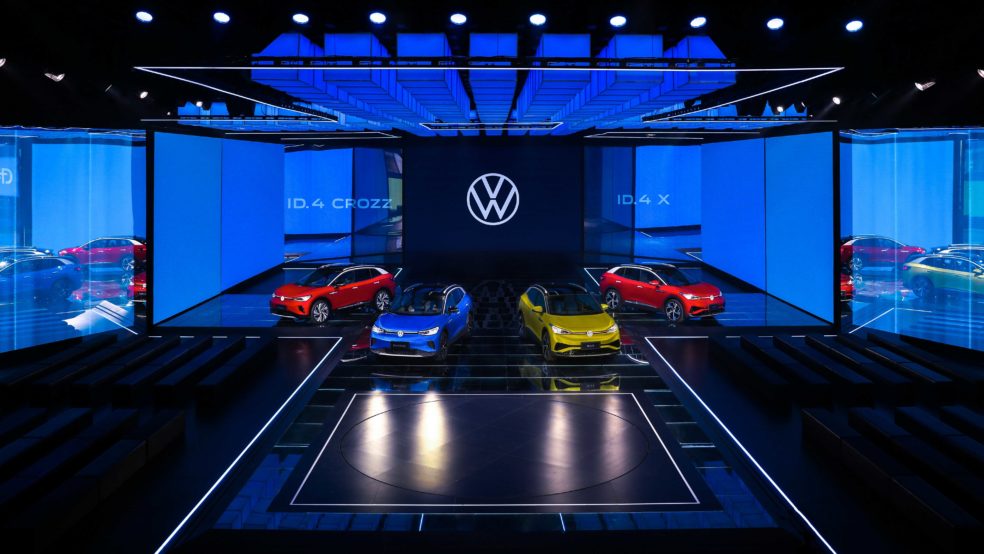 In 2021, Volkswagen’s new energy vehicle “ID series” did not meet the Board’s expectations. It reached an annual sales volume of roughly 70,000 cars, lower than the target 80,000. The pioneer in this industry, Tesla, performed far better – reaching a significant volume of 936,000 shipped units. Besides that, the competition did not just come from Tesla. Local new energy automakers such as BYD, NIO, and Xpeng all delivered outstanding sales outcomes of 594,000, 91,000 and 98,000 units respectively.

Together these players pose a new threat to VW’s overall automobile market share, especially considering that the Chinese government has spared no efforts to push the consumption of NEV under the carbon neutrality goal. VW is lagging behind in the NEV trend in China. The company concluded one of underlying reasons is that VW simply has not properly understood Chinese consumers in terms of their needs and wants in the changing trend. 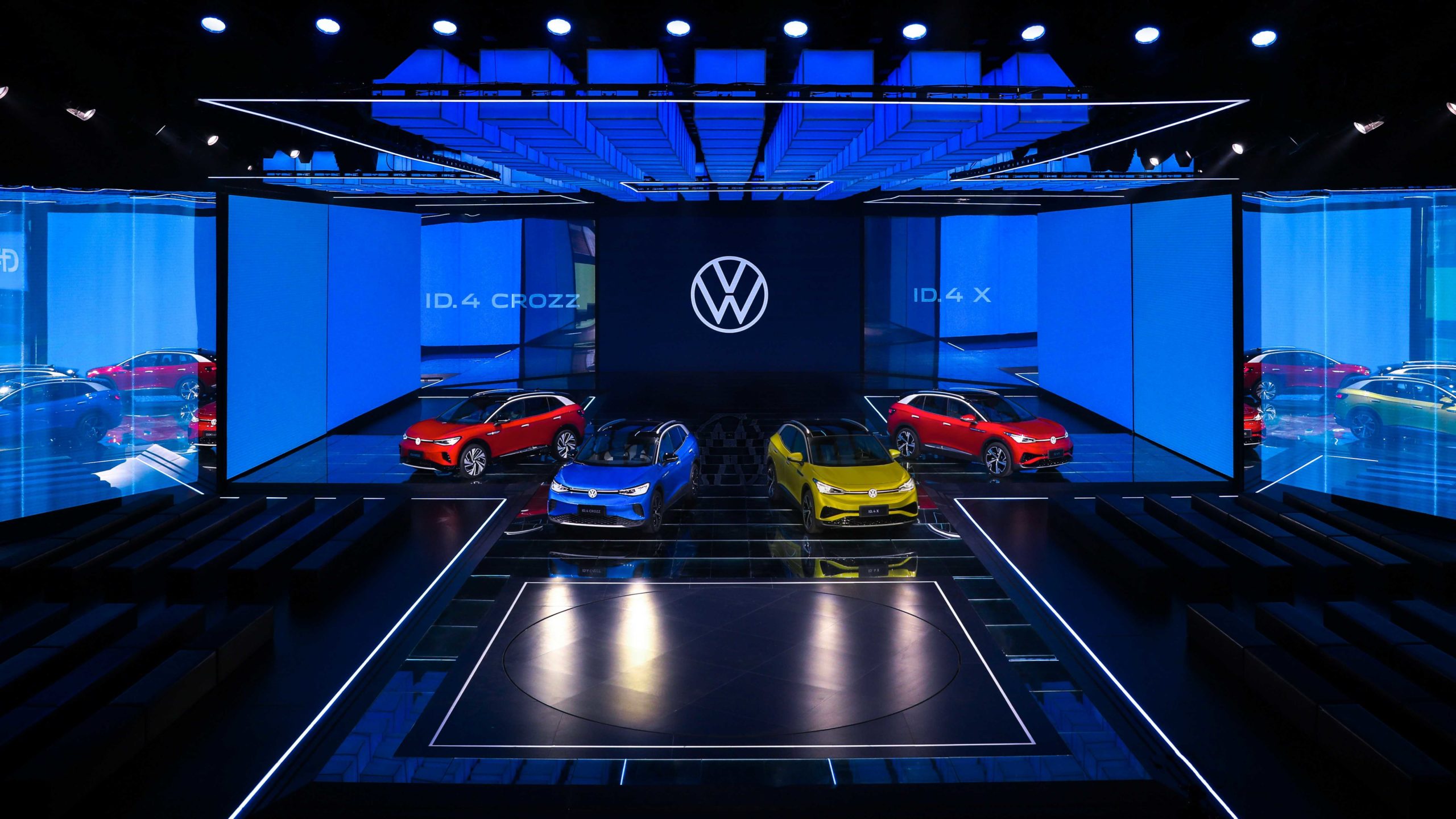 What do Chinese customers want?

Opinions exist that the so-so sales of VW’s ID family is due to “being not smart enough”. Take the OTA (Over-the-Air Technology) as an example: This is the software ecosystem that automakers include in vehicles to enable easier bug fixes, new feature introduction and interface updates - like an iPhone or a laptop. Tesla pioneers in this area. VW also announced its OTA application in early 2020, but their customers still have to go to the dealership to get a software update to activate the OTA update capability – apparently less smart than its counterparts.

European markets demonstrate exactly the opposite: VW’s ID family performed better than Tesla since “being smart” may not be the most pressing selling point for European car buyers. They pay most attention to traditional functions such as acceleration, comfort, and handling. However, for Chinese consumers, smart features are a “must-have”. Chinese consumers put more emphasis on human-machine interaction, assisted-driving and related high-tech concepts instead of pure electrification. That is why some customers find that VW’s ID model is "like Nokia not having an app store" or just “a traditional car installed with a battery”, according to online comments.

What’s next for VW? – A Strategy Shift

What’s next for Volkswagen? The answer revolves around localization and the company’s “second home market strategy”. As Ralf Brandstaetter (CEO) states, “In the past, our approach was to develop in Germany and localize in China. But this approach will be changed significantly by setting up more local resources for R&D, especially for software, to be faster, to be more independent in China.”

Volkswagen has been driving several new initiatives in the EV industry recently:

It remains to be seen if these investments and the focus on localization will enable VW to win back its Chinese customers. Brands also from other industries should take note and apply these learnings to their own China business.

If you want to read an in-depth article on one of Volkswagen's strongest Chinese EV competitors, check out our Executive Briefing on BYD.