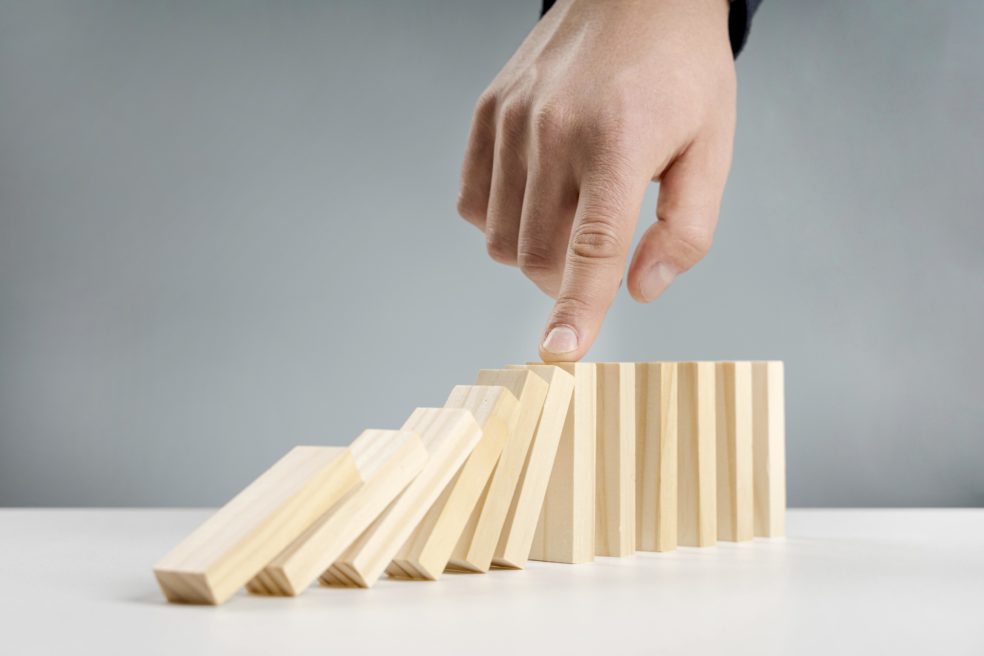 In times of ever-increasing geopolitical tensions China’s communist party held its 20th national congress, from the 16th to the 22nd of October, hinting at an even stronger push for self-sufficiency and preparing its population for challenges ahead in cooperating with the west. 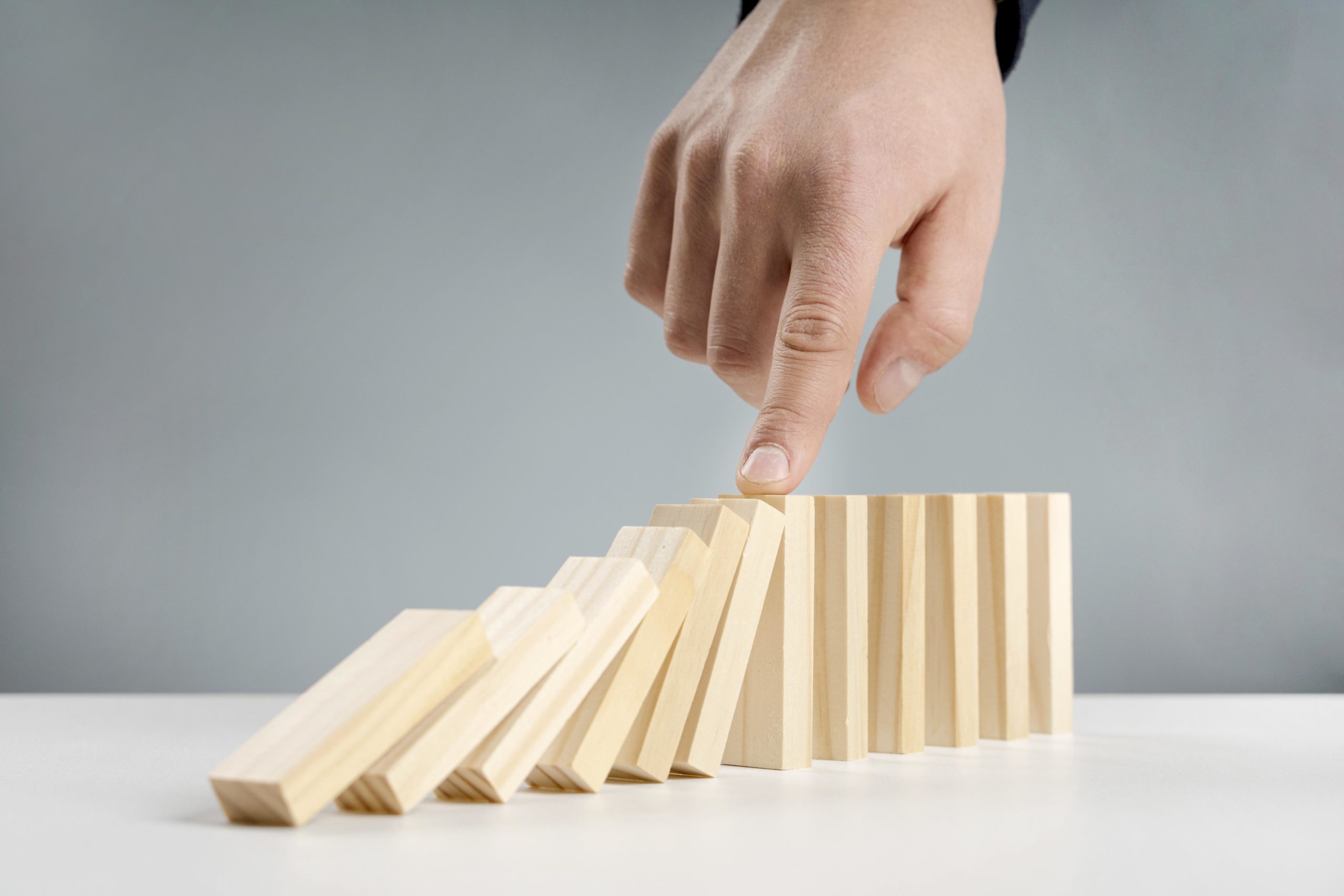 Soaring energy prices and a sky-high inflation made the headlines in Europe and beyond this year. The Russian invasion in the Ukraine being one main driver, putting into question an over-dependency on Russian oil and gas. This development as well put into spotlight the increasing mutual dependency of Europe, and especially Germany, with other systemic rivals, like China, and made governments and companies question the ever-increasing globalization.

In its 20th national congress China’s communist party put strong focus on high-quality development and national security (incl. food, energy, supply chain) and prepared the population for struggles ahead. Xi Jinping further cemented his power and increasing tensions with western countries are to be expected. With the recently announced semiconductor export controls and further policies, like its Taiwan Policy Act of 2022, the US government points into the same direction. For Europe the task arises to find its own position between the two superpowers.

The European Chamber of Commerce stated in its recently published Position Paper that in China now “Ideology trumps the economy” and sees China gradually breaking with its successful reform agenda. The record number of nearly 1,000 recommendations shows increasing difficulties of European companies doing business in China. Predictability, reliability, and efficiency made China one of the top investment destinations for foreign companies. These characteristics are more and more challenged by stringent policies, e.g., COVID-0, and China’s stronger inwards focus.

This leaves European companies with tough choices as China will continue to be the main growth driver for the global economy in years to come. Based on a study of the World Bank, China, the EU and the US combined will account for roughly 50% of global GDP in 2030, with a significant part of growth attributed to China.

Despite posing increasing risks, for European players the recent decoupling developments also provide opportunities in China. The country’s dependency on Europe is as strong as Europe’s on China. And with internal difficulties mounting, e.g., increasing debt levels, youth unemployment, an aging population, China will put high importance on stable economic development – according to its own rules. For foreign companies it is key to find the right positioning in the Chinese eco-system and make sound preparations for things to come.

Amidst mentioned developments, company executives are asked and tasked to respond adequately with forward-looking strategies to both prepare their companies for increasing difficulties of doing business in China as well as seizing growth opportunities but in a risk-reduced manner.