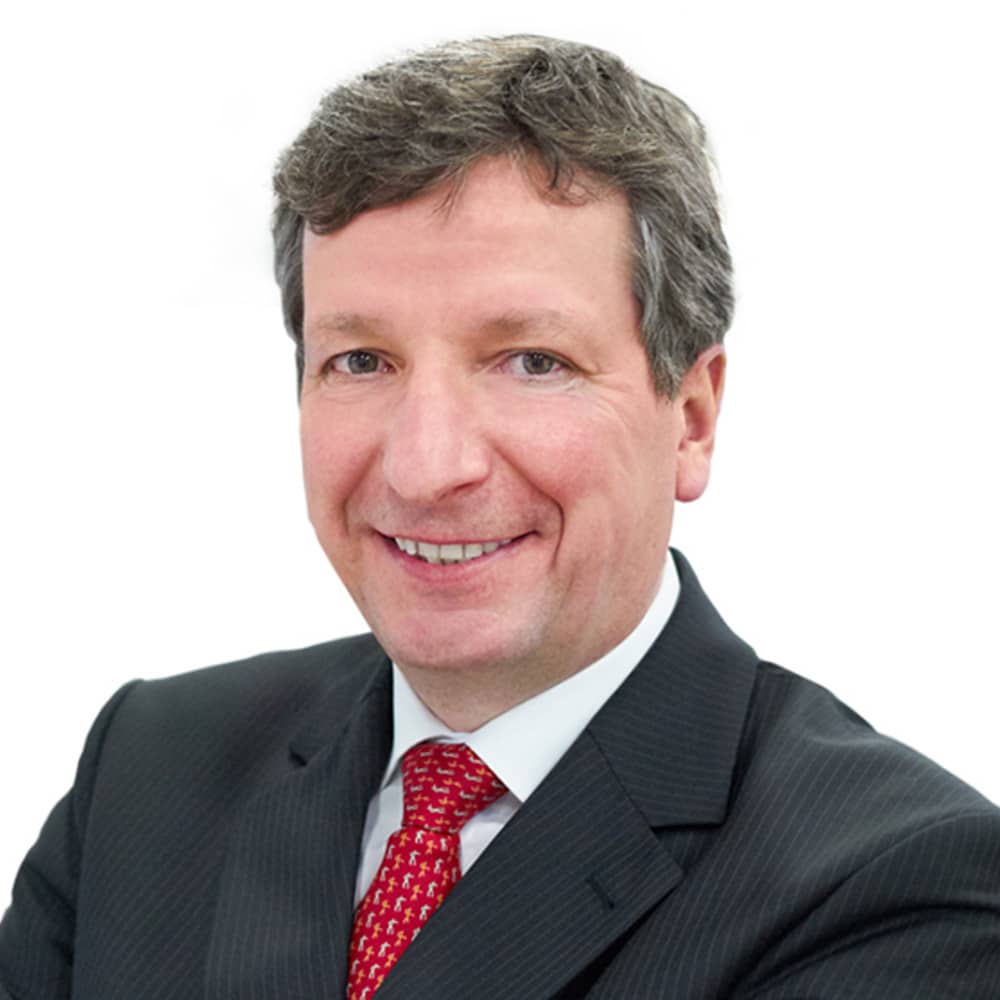 Advisory Board
After holding management positions in operations and quality management at Flachglas AG and Pilkington Europe, Dr. Köhler first became CEO of connectool, a Weidmüller Group company, and later a member of the Executive Board of the Weidmüller Group, focusing on R&D and Asia. Dr. Köhler then moved to the Heraeus Group, where he headed the largest subgroup as well as the parent company, W.C. Heraeus, as co-CEO. He then became CEO of the Weidmüller Group. Here he was responsible for the international realignment of the Group in the environment of automation and Industry 4.0.

Dr. Köhler is and has been a member of numerous technology, industry and Asia-related associations, including the German Electrical and Electronic Manufacturers' Association (ZVEI), the German Association of the Automotive Industry (VDA), the Intelligent Technical Systems Cluster Board (OWL), the Senate of the German Academy of Science and Engineering (acatech), the National Platform for Electromobility and the Asia-Pacific Committee (APA). Köhler's commitment to climate protection has already earned Weidmüller several awards, including the Climate Protection Company Award in 2013 and the GreenTec Award in 2014. Dr. Köhler studied and earned his doctorate in physics at the Technical University of Dortmund.
„Keep your promises and be consistent – be the kind of person others can trust.“