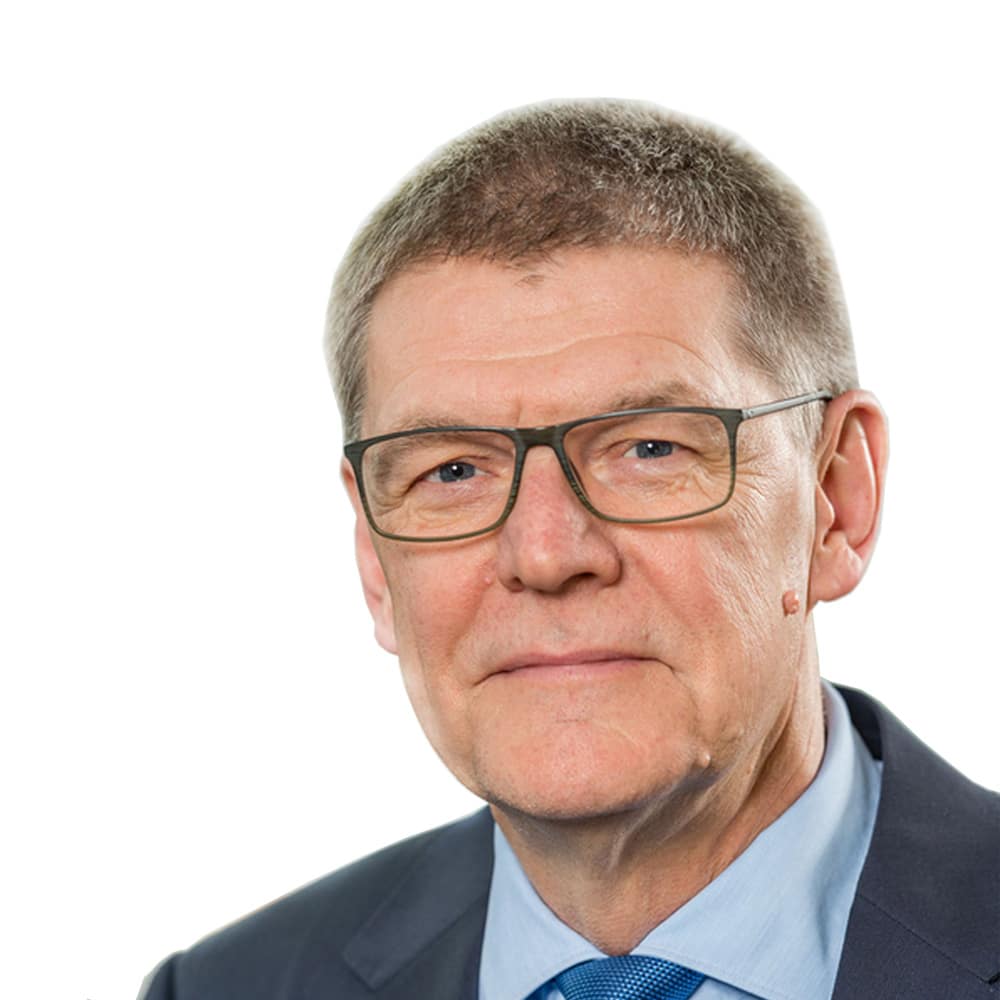 Advisory Board
More than 30 years of experience in the chemical industry (Henkel, BASF) and as chief executive of the Association of the Chemical Industry (VCI)

Advisory Board
Dr. Tilmann completed his studies in biology and ecology at the Johann Wolfgang Goethe University in Frankfurt/Main and the Christian-Albrechts-University of Kiel as well as the Max-Planck-Institute for Limnology in Plön in 1984 with his doctorate. After working as a laboratory manager in toxicology at Henkel in Düsseldorf and as university assistant at the Technical University in Darmstadt, Dr. Tillmann began his career at BASF in Ludwigshafen: first as group leader for Existing Substances and Substance Evaluation, then as personal assistant to the head of the Environment, Safety and Energy Division. After three years as Executive Director Production & Logistics at CEFIC (European Chemical Industry Council) in Brussels (2001 - 2004), Dr. Tillmann returned to BASF in Ludwigsburg as Senior Vice President Corporate and Government Relations and later as Senior Vice President Safety and Security. In 2008 Dr. Tillmann was appointed Chief Executive Officer of the German Chemical Industry Association (VCI). He held this position until 2019.