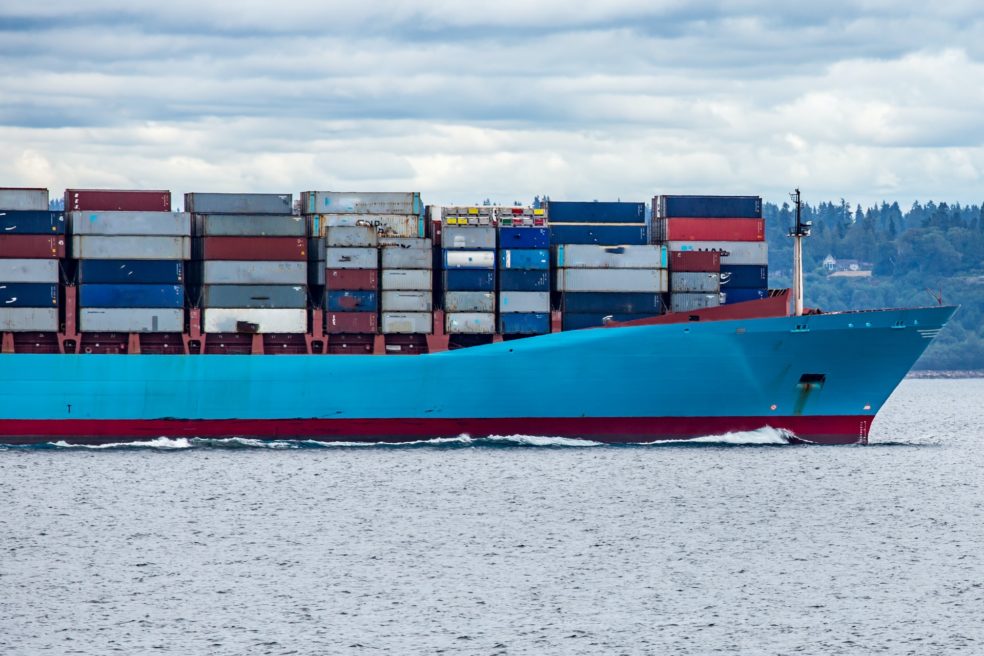 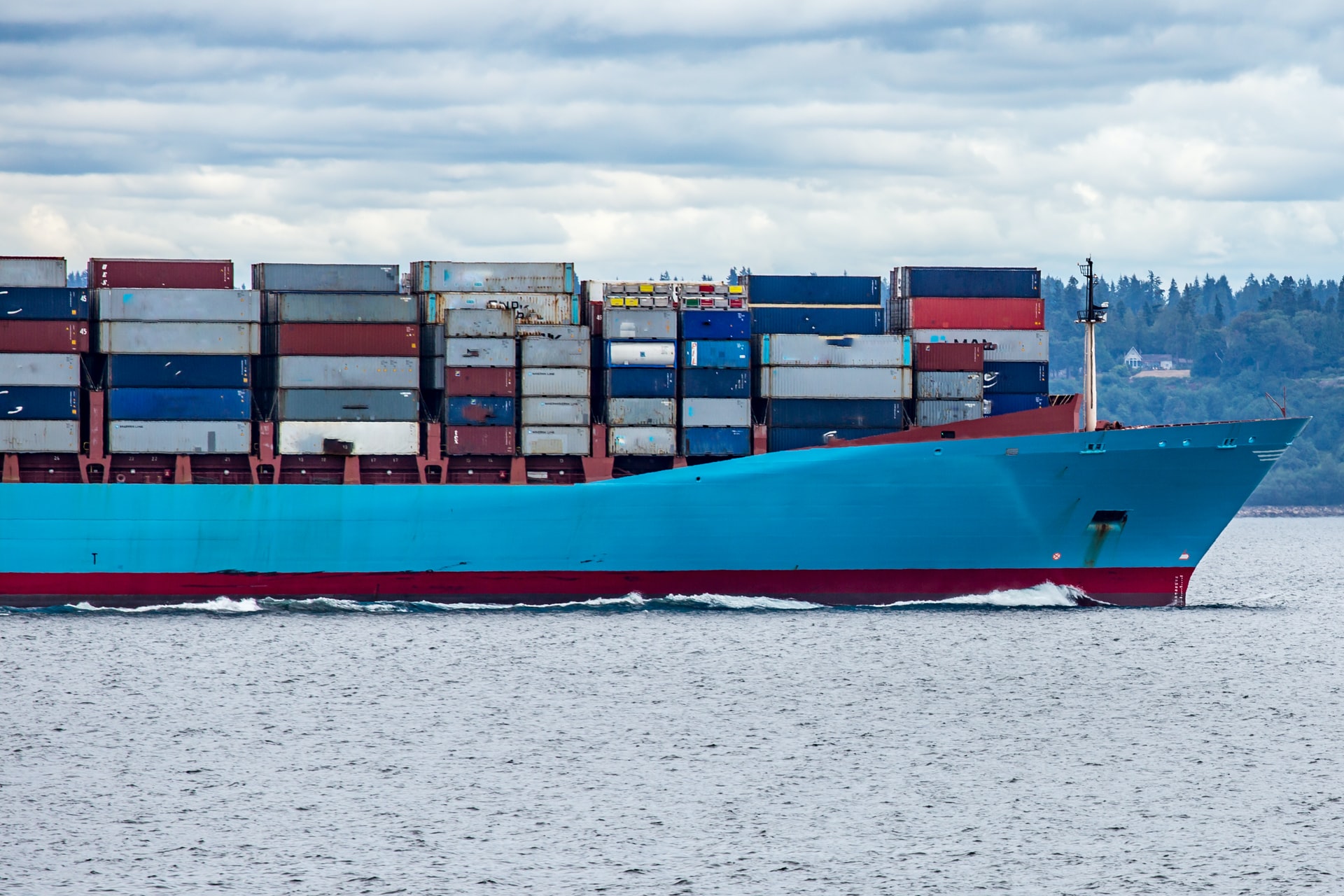 Six trillion USD in export and import value shows that China remains deeply connected with the global economy. Pushed by demand from the EU and US, the country recorded its biggest trade surplus to date. Consumers in both Europe and North America still do not want to miss products made in China. For Germany, China was once again the largest trading partner in 2021. 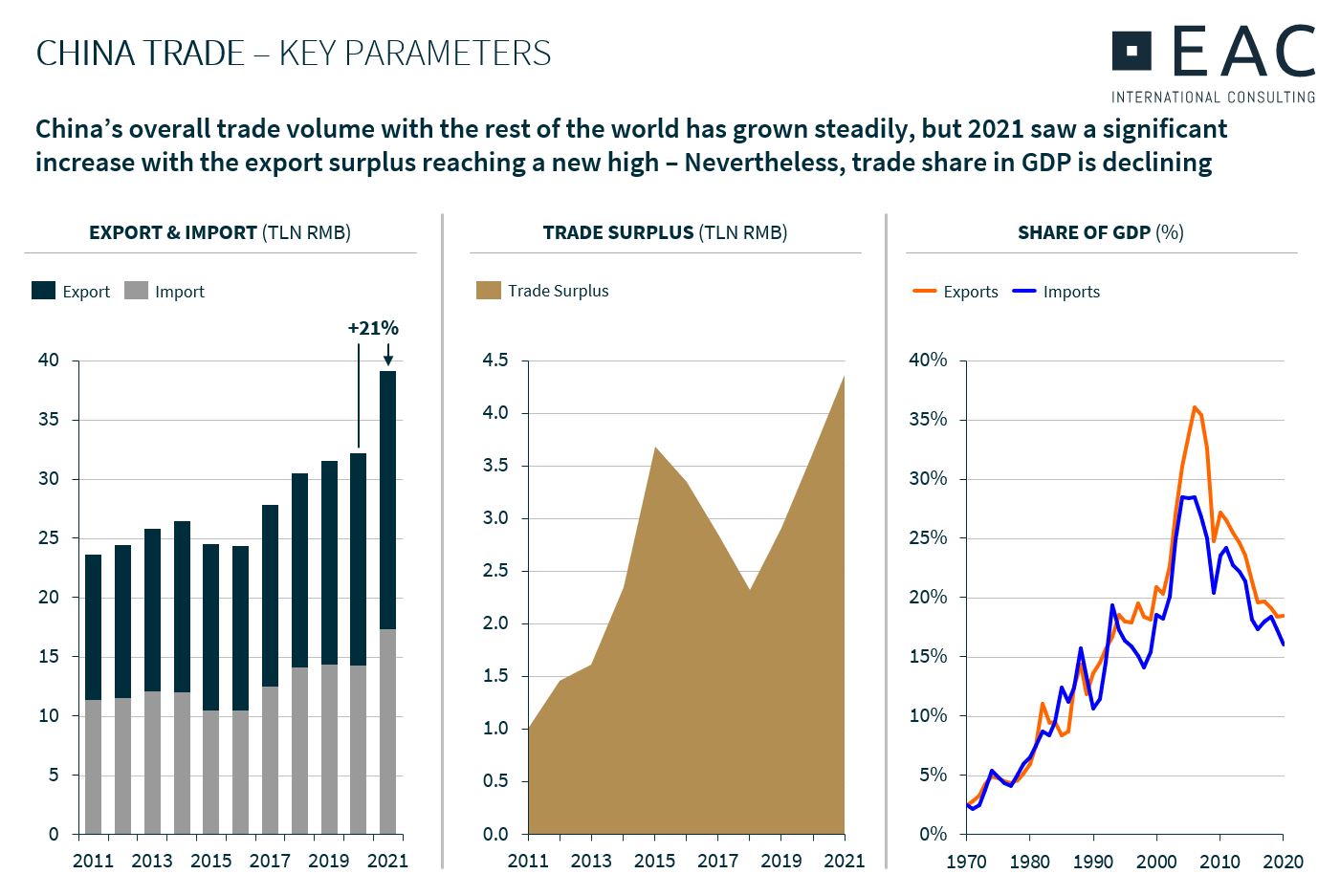 However, China’s position in the global trading system is now different from 10 or 20 years. We highlight some key changes and trends, but also show what has remained the same: 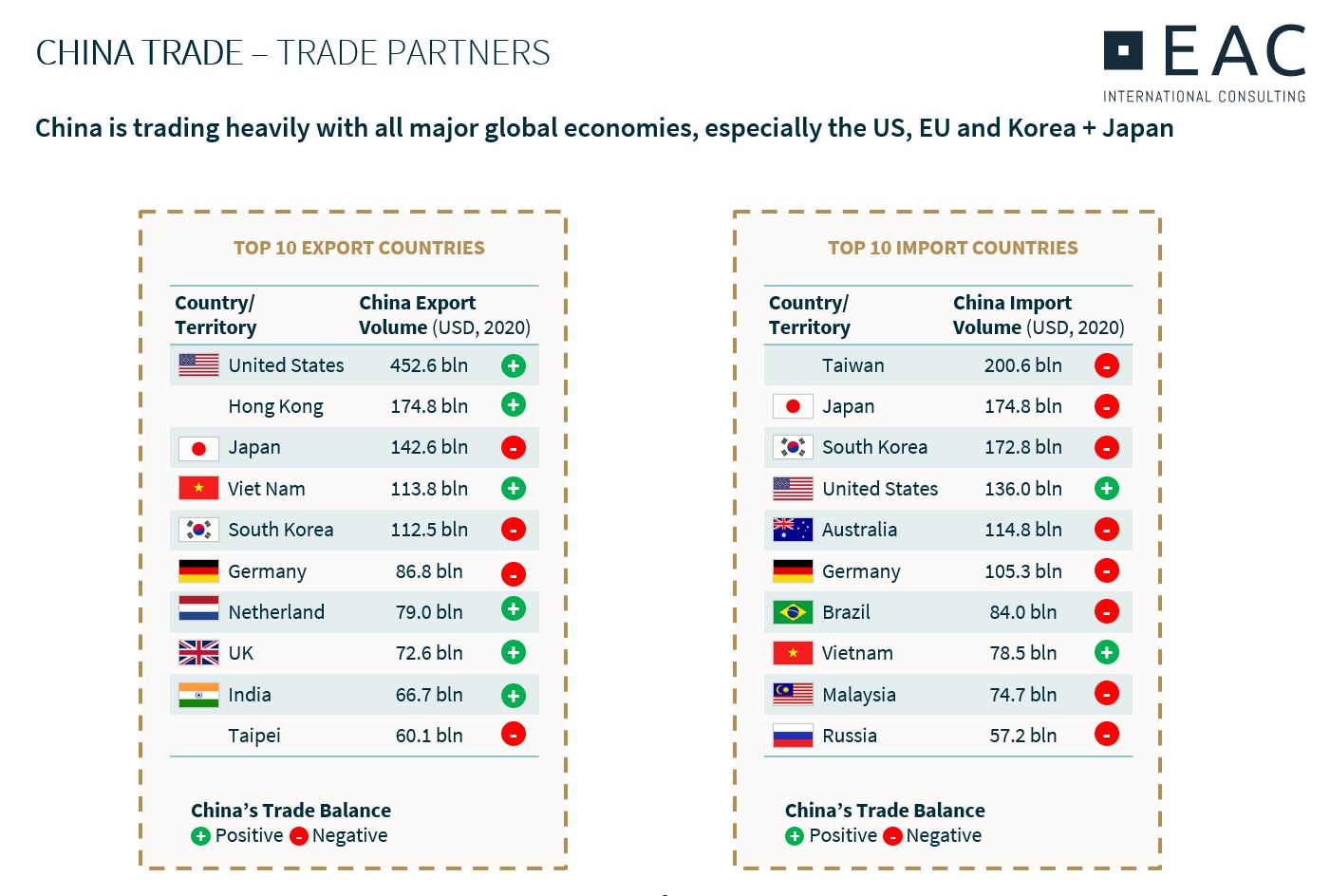 Despite geopolitical challenges and a changing economic structure in the country, China remains deeply inter-connected with the world economy. Despite a slowly decreasing export share in its GDP, the nation is as dependent on foreign markets as those themselves are dependent on China as a supplier. While there are political tendencies towards import substitution and self-reliance, we do not foresee a general short-term decoupling of China from global markets.