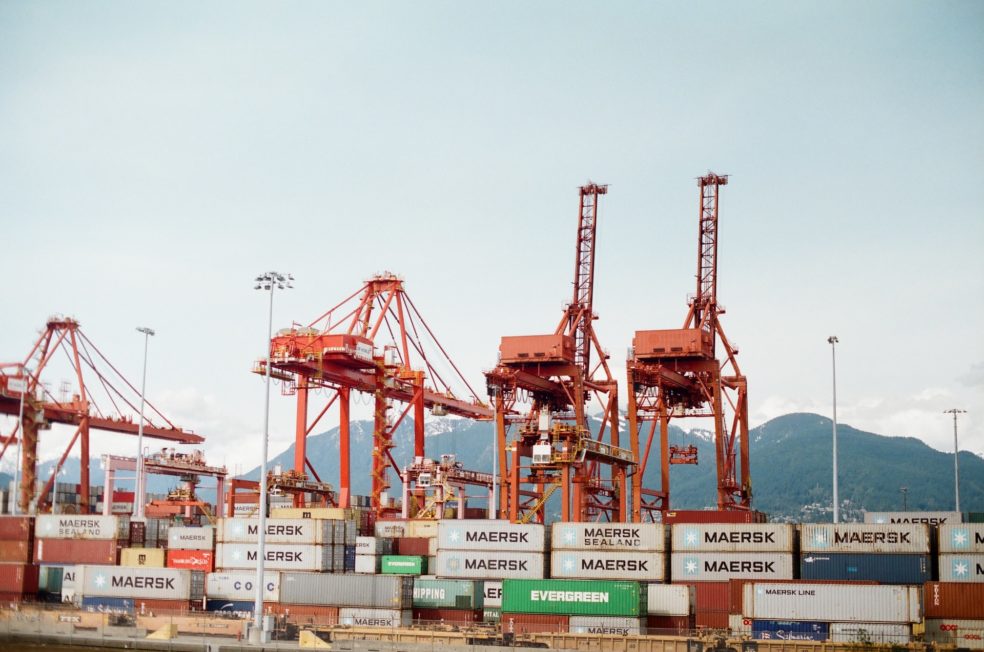 What is the Regional Comprehensive Economic Partnership?

Signed in November 2020, the RCEP is a Free-Trade Agreement between 15 countries including the ASEAN nations, China, South Korea, Japan, Australia and New Zealand. As of 2020, the member countries account for ~30% of the world's population and ~30% of global GDP. In March 2021, China became the first signatory to ratify RCEP, around three months ahead of schedule.

The agreement can be viewed as the regional answer to the failed Transatlantic Partnership and a complementation of the existing CPTPP. Its purpose is to eliminate tariff and non-tariff barriers on substantially all trade in goods and services, in order to create a liberal, facilitative, and competitive investment environment in the region. The RCEP also includes passages on economic and technical cooperation, as well as legal and institutional matters.

How has the RCEP been perceived?

So far, the reception among experts and media outlets has been mixed: some view it as a major step for trade and economic liberalization, others as purely a strategic geopolitical move by China against India and the US. EAC clients have received the agreement with interest and mostly positively. They regard it as a chance for MNC’s operating in APAC and further investment in the region: 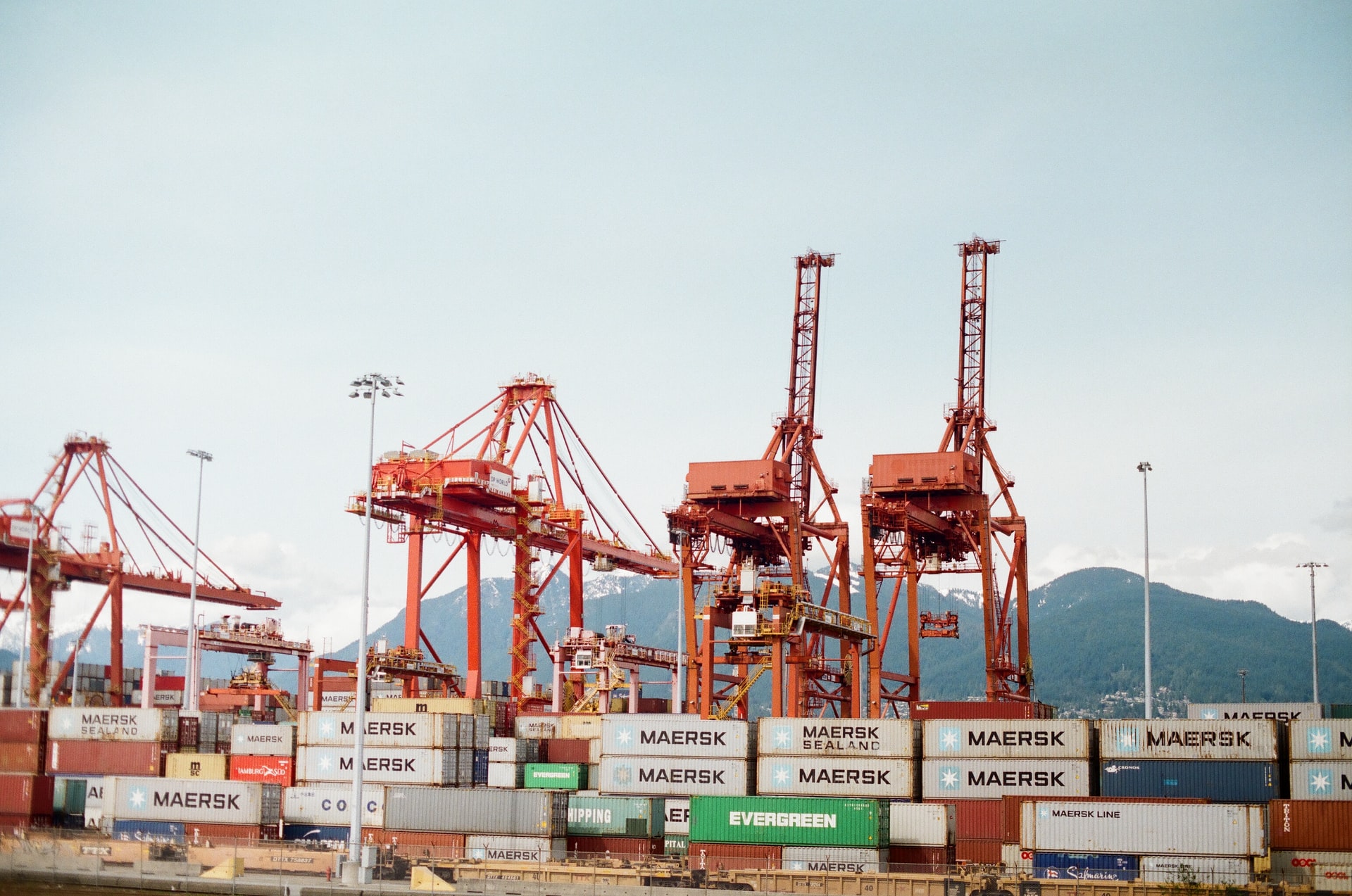 What is our assessment?

The RCEP is no revolution: several trade agreements between member states had already existed before, tariffs will not be eliminated completely, and the expected overall economic benefits are expected to be moderate in the grander scheme of things.

But despite its weaknesses, the RCEP is a positive signal for global cooperation, free trade and multilateralism. Depending on its actual implementation (3-5 years seem realistic), the agreement could be a boost for certain industries doing business in the region. Harmonization of rules

What are implications for foreign companies?


EAC generally views the RCEP agreement as a positive signal and a potential push for our client’s business in APAC, but also advises to remain cautious regarding its actual implementation and effect in practice.
Download Briefing