Initiatives for laying the foundation and groundwork for scaling-up low carbon hydrogen across the economy in India. Hydrogen demand could increase 5-fold by 2050 in India with use in industry being the major driver. By 2030, costs of hydrogen from renewables will fall more than 50% and will start to compete with hydrogen produced from fossil fuels. 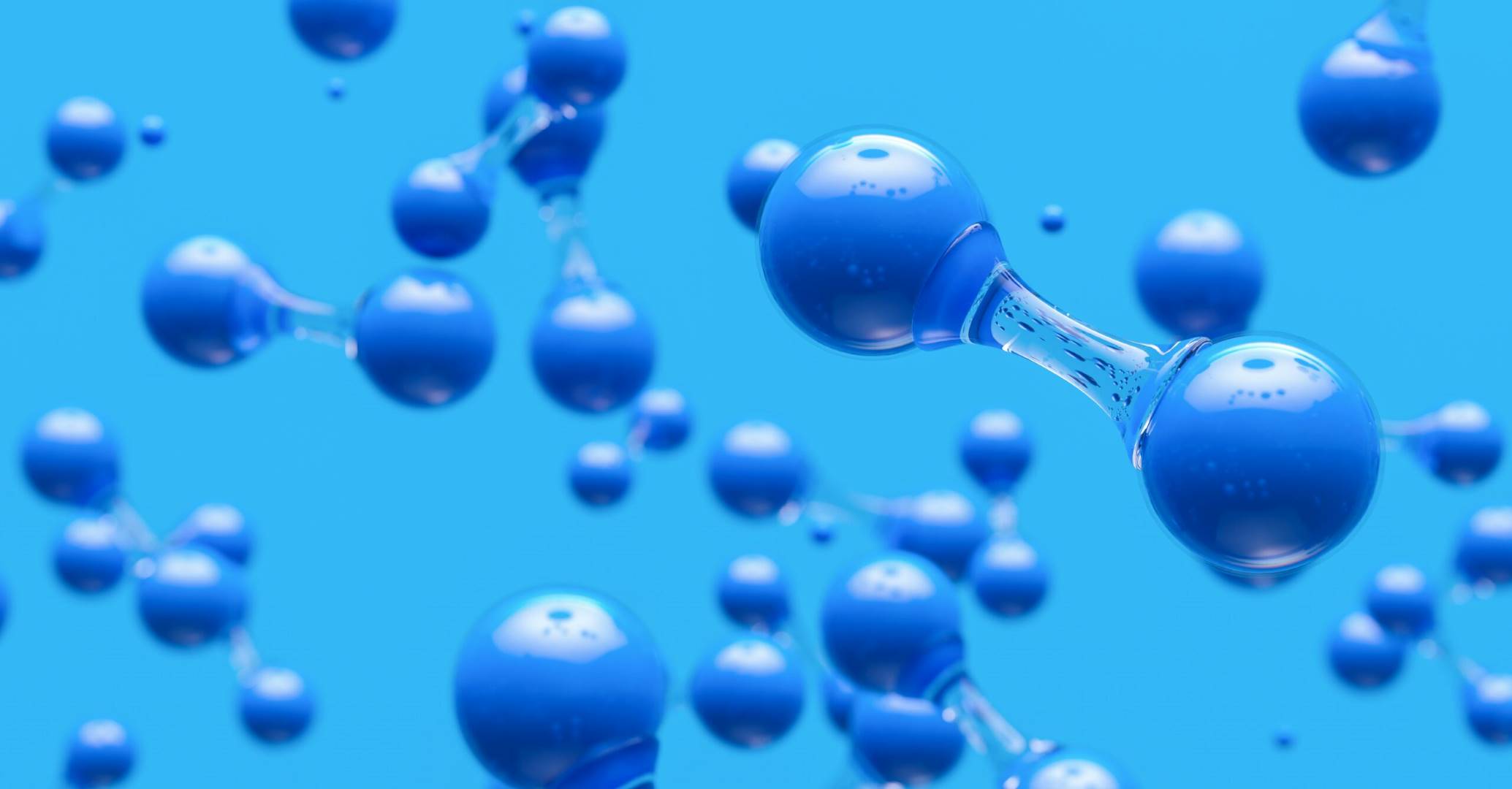 Green hydrogen, considered as one of the cleanest forms of energy in the world, could play a central role in helping the world reach net zero emission by 2050. Green hydrogen may be adopted as the ultimate solution to achieve net zero emissions across wide range of industrial applications, globally. Through the process of electrolysis, all that is needed to produce hydrogen is water, a big electrolyser and electricity. The electric current splits the water into its two components- hydrogen and oxygen. This means that there is no release of greenhouse emissions since oxygen is the only by-product from the process.  Additionally, if the electricity used comes from renewable sources, it makes the process completely emission-free.

Key initiatives for laying the foundation and groundwork for green hydrogen push in India are as follows:

In line with India’s ambitious green commitments, Prime Minister Narendra Modi aims to transform India into an energy independent nation by 2047 where green hydrogen will play an active role as an alternate fuel to petroleum/ fossil-based products.  Key focused steps to build India into a global-scale green hydrogen industry are