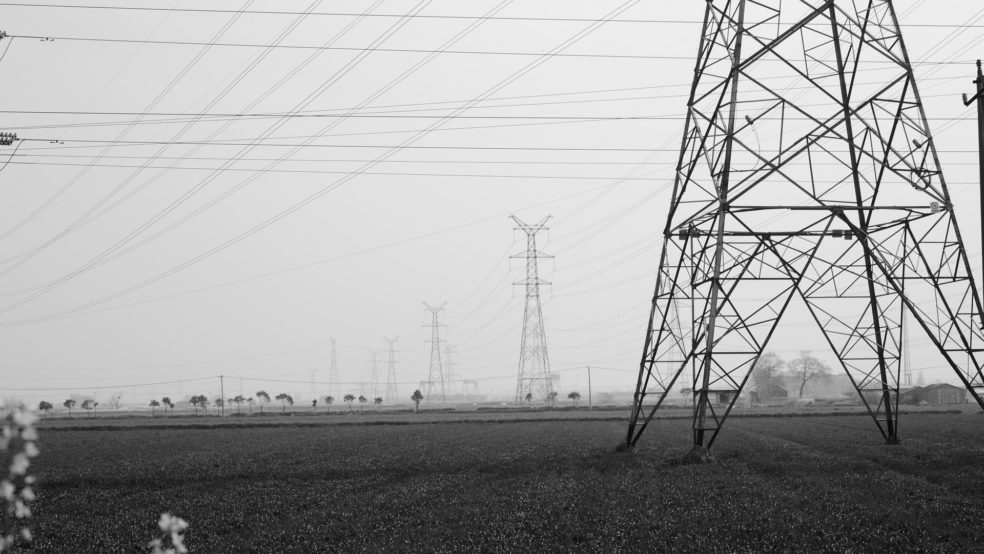 China is still heavily reliant on coal to satisfy its demand for electricity. But having committed to becoming carbon neutral by 2060, the country is heavily investing in developing and iterating on energy sources such as nuclear energy or hydropower. Here is our summary of three key developments. 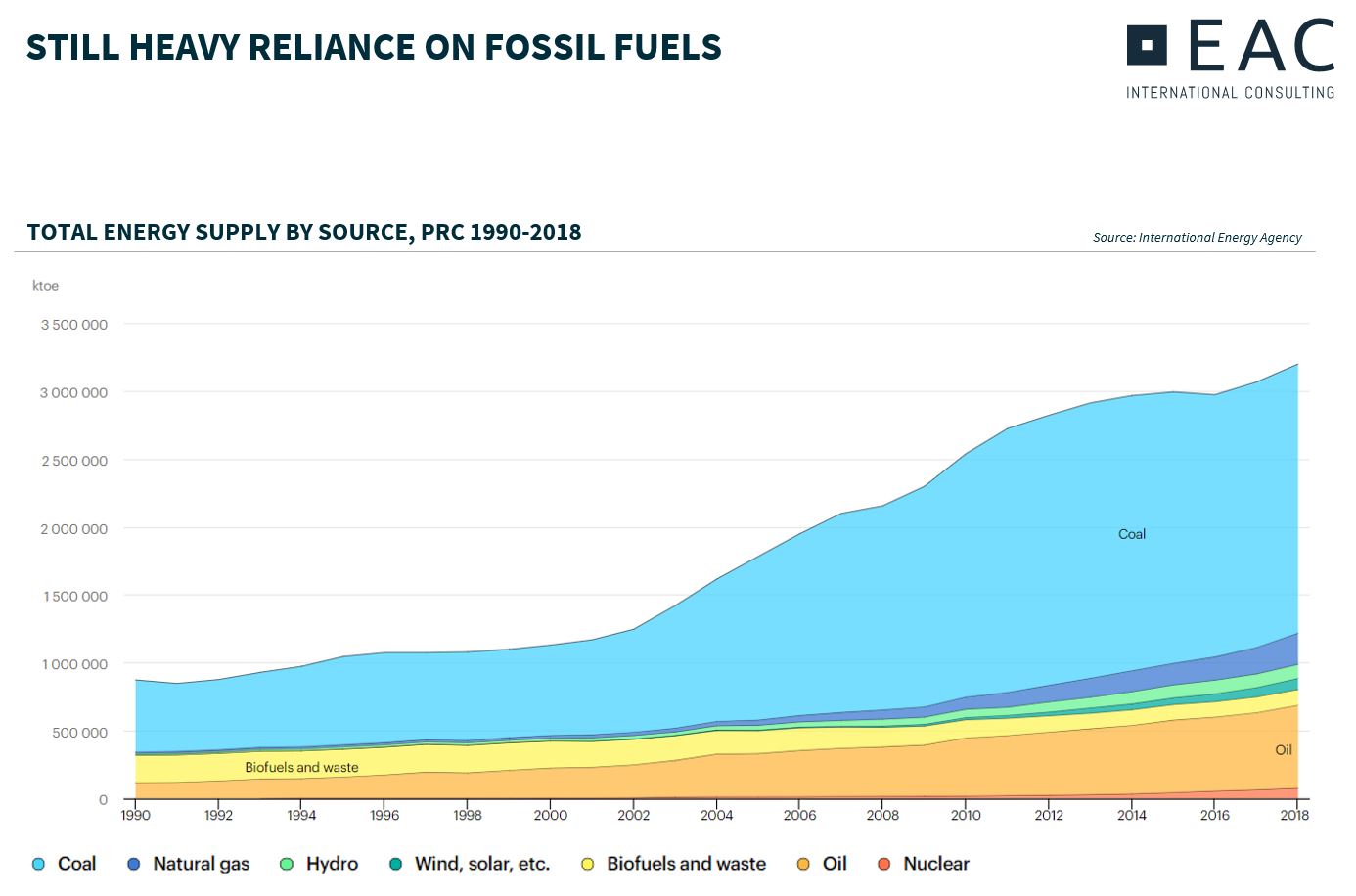 In its rising energy consumption, China is still highly reliant on coal as a source of power: Coal accounted for 57.7% of the nation's energy use in 2019. Furthermore, China built more than 50% of the world’s new coal-fired power plants in 2020 and accounted for 90% of new planned capacity (studies suggest nearly 250 GW of coal-fired power under development, more than the entire coal power capacity of the US).

But nevertheless, in recent years the country has also increasingly been focused on becoming, as outlined in our Sustainability Briefing. Companies like State Grid already see potential new coal plant restrictions after 2026. Having committed to peaking CO2 emissions by 2030 and  becoming carbon neutral by 2060, China is investing in developing and iterating on energy sources as nuclear energy or hydropower:

Ultra high-voltage (UHV) cable technology is increasingly used for efficient transmission of electricity along long distances: This allows the country to use its vast West for the generation of hydro, wind and solar power, which can then be send towards the East coast. In addition, there are plans to use this energy surplus and transmission technology to supply other countries in Asia or even Europe cross-borders.

In 2021, Chinese scientists unveiled concepts for an experimental molten-salt nuclear reactor that does not need water for cooling and can thus also be built in deserts. The reactor is expected to be safer than traditional ones since it runs on liquid thorium rather than uranium. In addition, it is also very small, measuring just a few meters in height and width. Construction of first commercial reactor with power output of 100 MW is expected for 2030.

Lastly, the Baihetan Hydropower Station in Southwest China has begun operations in 2021. It is China’s 2nd-largest hydropower project after the Three Gorges Dam, with a total installed capacity of 16 million kilowatts. The station also breaks several world records, incl. the largest underground caverns, the largest anti-seismic parameters of a 300-meter-high dam, and the largest spillway caverns.

Apart from these initiatives, the nation has also defined more specific "energy intensity" in its 14th Five-Year Plan, launched a countrywide Carbon Market in summer 2021 and set a 16.5% solar and wind target for 2025.

How far these targets and measure will be effective has to be seen over the next years. The power outages in several provinces in autumn 2021 already hint that an energy transition on "China scale" also brings certain risks and challenges.