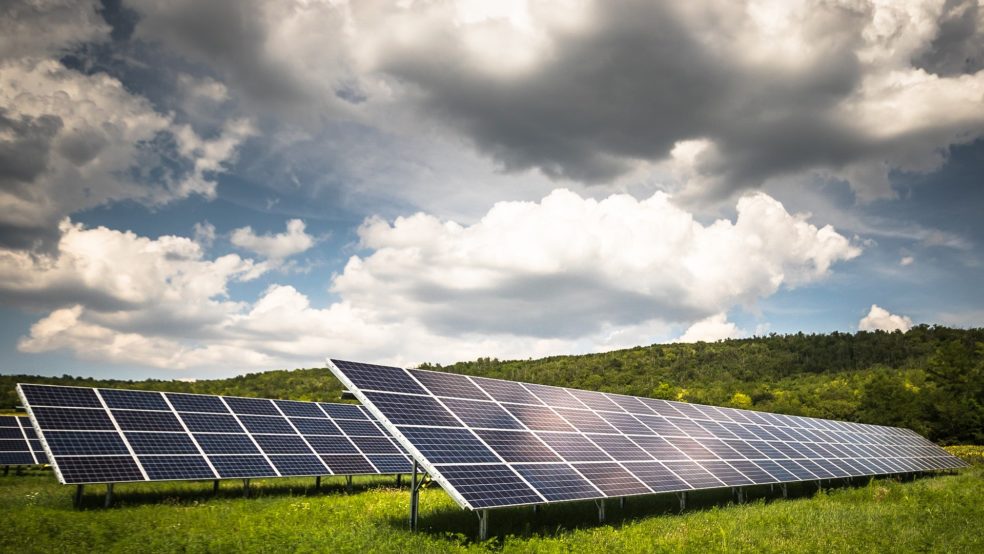 Despite Europe already at the forefront of deploying renewable energy globally, this year European countries, and the rest of the world, are facing the energy crisis. Consequently, Europe has hit record high numbers in generating electricity from the renewables, specifically solar power has shown to be crucial in helping Europe reduce its reliance on gas imports from Russia. 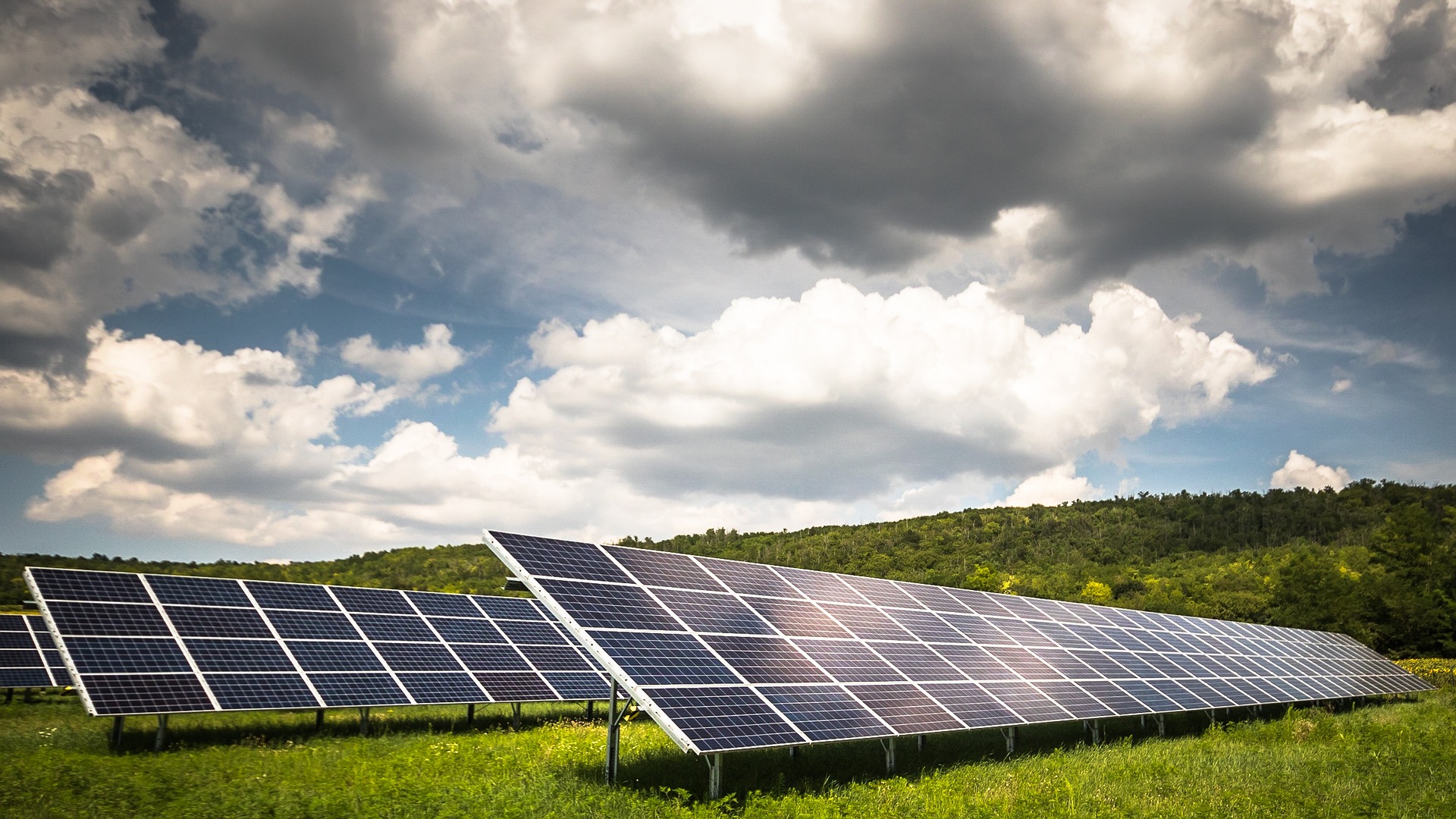 Germany - Easter Package (2022, April 6th): The “biggest energy policy reform in decades” shall accelerate the expansion of renewable energy in Germany. It introduces comprehensive amendments to the existing energy laws to promote the buildout of renewables. The package will tackle legal challenges and streamline approval procedures on the way to climate neutrality and “energy sovereignty” that will result in the solar energy expansion rates stepped up to as high as 22 GW p.a., and Germany’s installed solar capacity shall total around 215 GW in 2030. Germany’s proactiveness in energy transition is being acclaimed around Europe and shall serve as blueprint to other countries.

European Union - REPowerEU (2022, May 18th): The plan proposes to make targeted amendments to the RRF Regulation (recovery and resilience facility) to integrate dedicated REPowerEU chapters in Member States' existing recovery and resilience plans (RRPs). Among other core objectives, solar specific targets are to ramp up the production of solar energy and diversify the energy mix of Europe, within its accelerated roll-out of renewable energy measures. The headline 2030 target for renewables is to be set at 40-45%, a massive scale-up. On top of that, “Smart Investment” was introduced: delivering the REPowerEU objectives requires an additional investment of €210 billion through 2027, – this is to be met by the private and public sector, at the national, cross-border and EU level.

Commitment to the climate change targets and securing energy supplies will provide attractive growth opportunities for both emerging European players and Chinese manufacturers which already play a crucial part in the European PV module supply.  European players are catching up and implementing their solar roll-out plans on national and regional level.